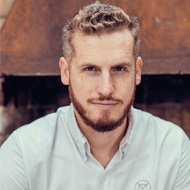 His pastry is natural and fresh, and exactly what it looks like
Recipes 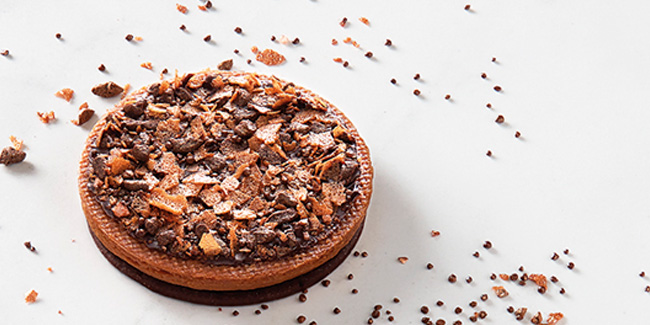 Chocolate, semi-salted butter, caramel, and biscuit. These are the elements with which the Parisian chef once again achieves a result which is as gourmand as it is personal. 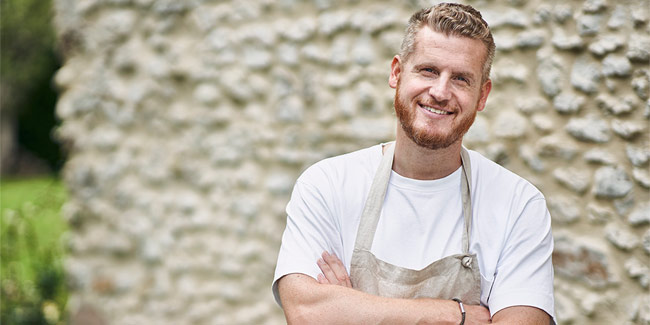 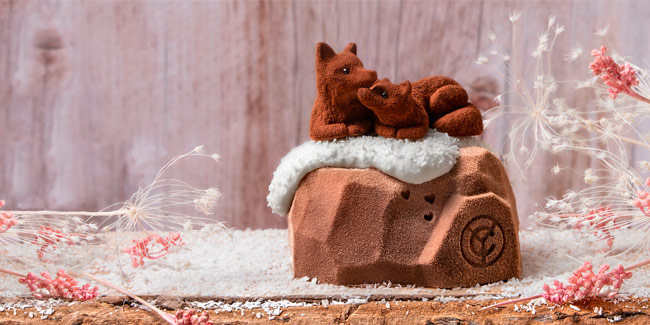 The chef once again resorts to the fox, his alter ego, to create a piece with the coconut as the protagonist.

Our professional online bookstore has incorporated in recent weeks a series of titles that address artisan pastry, the initiation of the trade, and the science behind certain culinary processes. 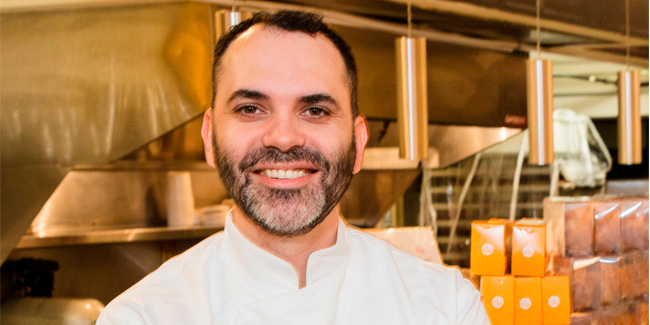 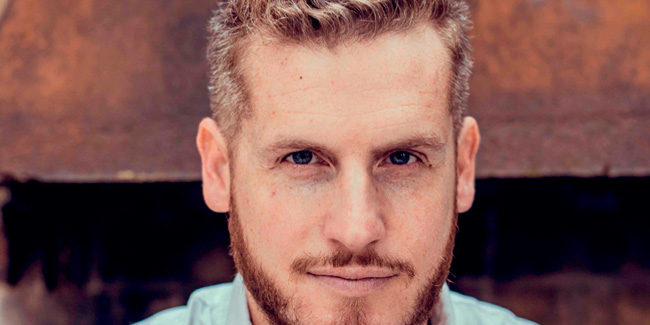 Yann Couvreur: “I opened my pastry shop to be free”

The art of patience

Amaury Guichon and Yann Couvreur, together in Paris

For three days, Parisians will have the opportunity to taste two emblematic Guichon creations in one of Couvreur’s shops.

An XXL chocolate fox at the Salon du Chocolat 2017

Richard Orlinski, in tandem with Yann Couvreur, has dazzled the attendees of the fair with a monumental sculpture measuring 4.5 meters in height.

The Scène Sucré will bring 21 pastry chefs that will portray a more complete picture of the current dynamism of French pastry.

The Sucré Scène at Omnivore convinces everyone