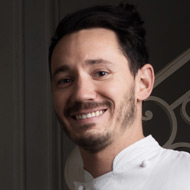 Essential on the inside, elaborate on the outside.
Recipes 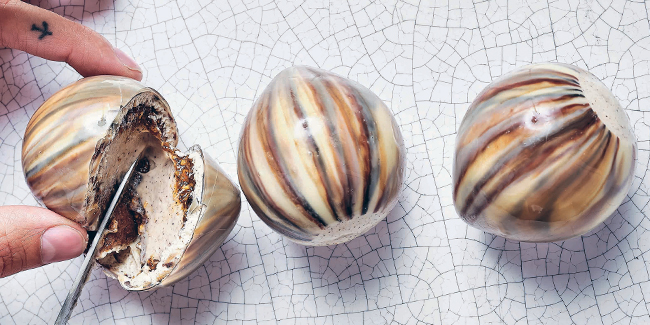 Refined and with less sugar compared to the original. This is the recipe shared by the French chef in the book “50 gâteaux de grands pâtissiers”. 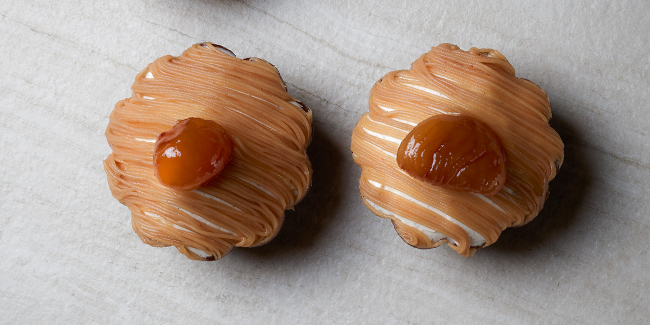 Chestnuts in pastry baskets by Cédric Grolet from his book ‘Opéra’

The chestnut is the protagonist of this creation included in the second and ambitious book of the French chef: Opéra. 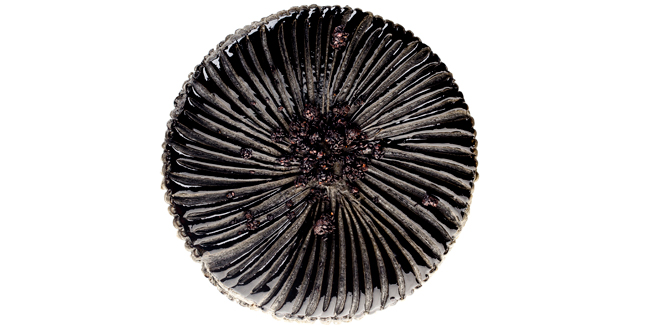 In the hands of the popular French pastry chef, this typical Christmas specialty is dyed black in a monograph dedicated to sesame. 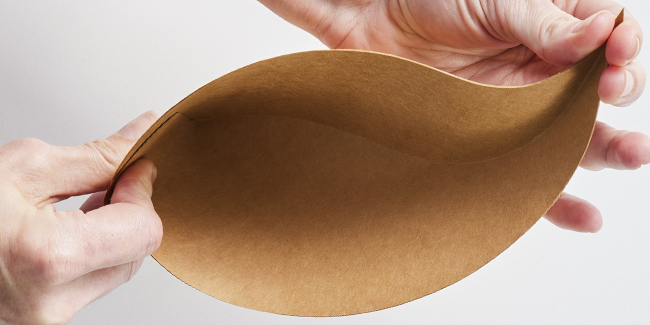 Among the many things that do define so good magazine, we could highlight the magnificent photos of the no less magnificent pastry creations, the novel recipes or the innovative techniques. 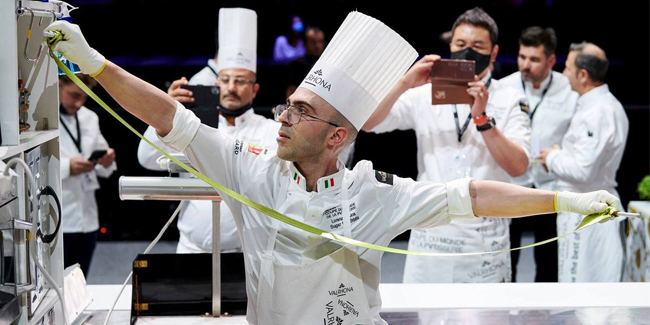 In a week, a new and long-awaited edition will be held at Sirha Lyon. 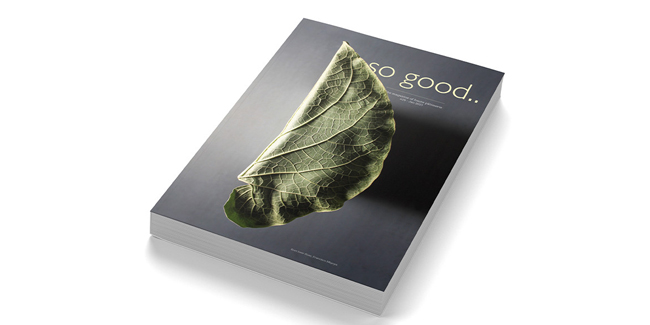 You don’t have to be an ecologist and a conservation fanatic to realize that it is necessary to change our practices, habits, and behaviors when it comes to the environment, and even more so when carrying out an activity that is directly nourished by Nature such as pastry making 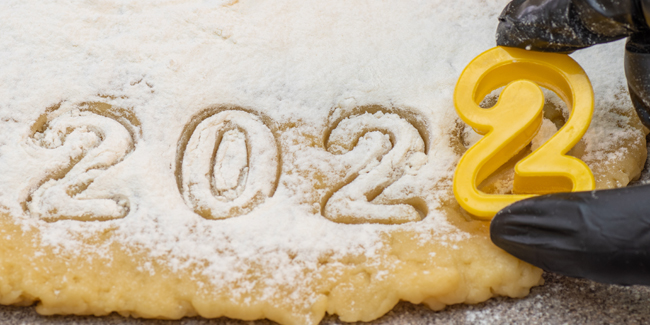 The publishing releases of Books For Chefs continue to arouse great expectations, as well as the recipe section that is consolidated as the most visited. 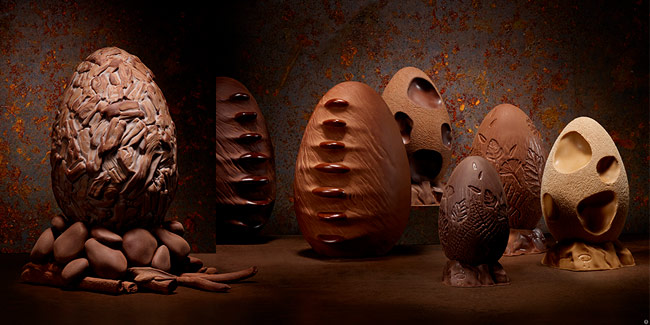 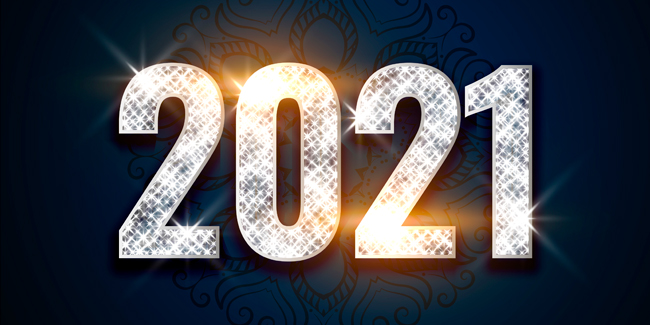 Our site continues to consolidate itself as a reference point with an increase in new users. 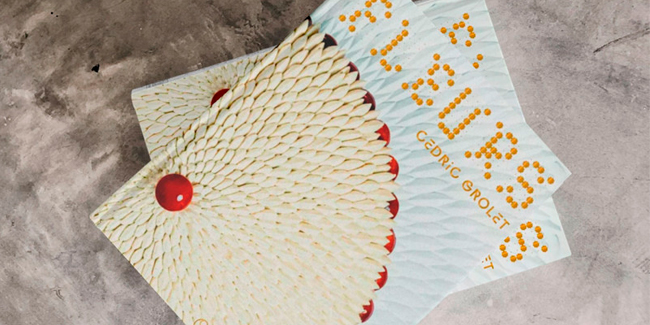 After the success of Fruits and Opéra, the French chef surprises with this book, available at Books For Chefs, with which he pays tribute to his mother. 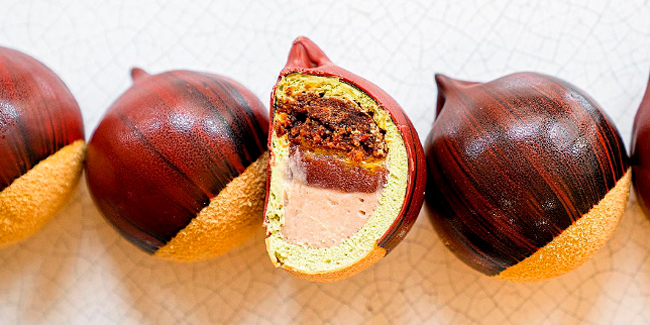 Breads, preserves, plated desserts, a thousand versions of the Mont Blanc. There are many gastronomic possibilities for this autumn fruit. 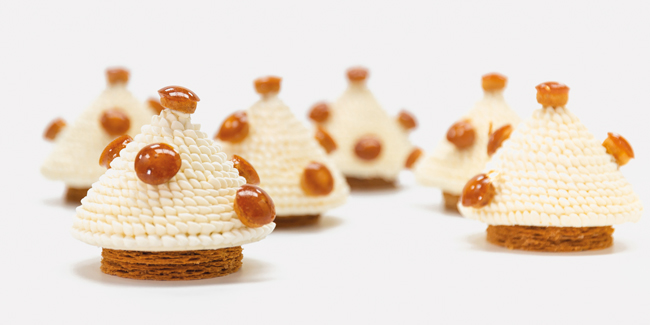 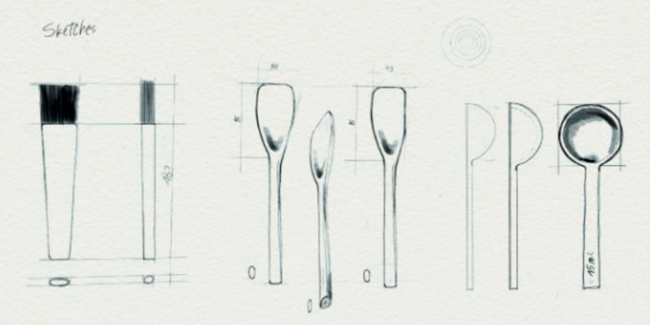 Brushes, mortars, whisks, tongs, and even a juicer are part of a collection finished in black tones and with a predominance of the use of wood and stainless steel.

With a slight increase in new users, our portal maintains the good rate despite the coronavirus. 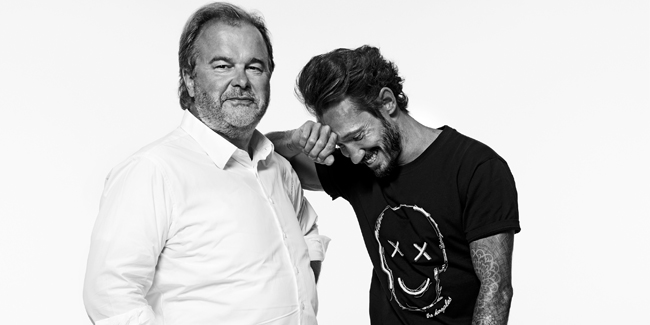 This cake is offered exclusively to order from September 24 to October 18. 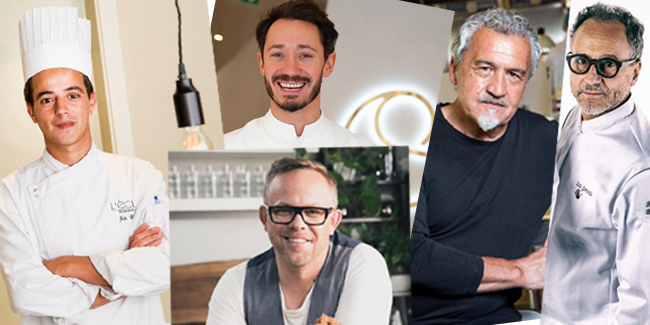 This year the Prix Au Chef Pâtissier has gone to chefs from Spain, France, Italy, Portugal, and Poland. 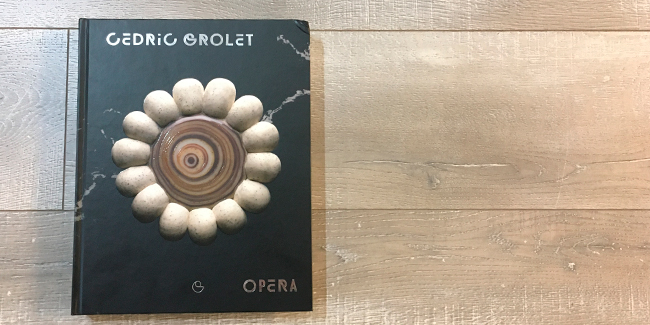 The renowned chef addresses pastry and bakery made the moment it is ordered and before the customer’s eyes. 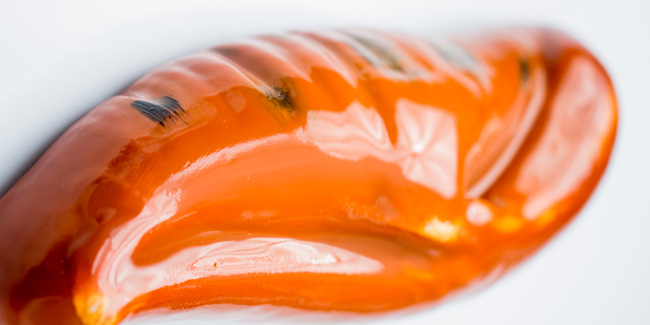 This Christmas, Cédric Grolet revisits one of its flagship desserts, the Mont-Blanc, to create two original bûches.

The pâtissier of Le Meurice in Paris adds a new recognition to his awarded and popular career.

An establishment where you can discover and acquire the daring creations of this award-winning chef.

From April to June, four of the most popular young French chefs of the moment will share techniques and knowledge in Asia.

Cédric Grolet: “Respecting the nature of fruit is the first condition to making good desserts”

The pastry chef of Le Meurice Alain Ducasse told us about his book "Fruits", in which he turns fruit of all types and varieties into dreamy desserts.

The French chef’s projection is unstoppable, having just been recognized by the Association Les Grandes Tables du Monde.

It will go on sale on October 19, published by Ducasse Edition.

18th volume of our magazine is surprising, transgressive, elegant, avant-garde. But above all, it is ...

The pastry chef of l’Hôtel Le Meurice is one of the winners of these awards, which have also paid homage to Philippe Conticini’s exceptional career.

The trompe l'oeil and flavor intensity are the keys that Cédric Grolet demonstrated at a seminar in Barcelona, shortly before presenting his book, Fruits.