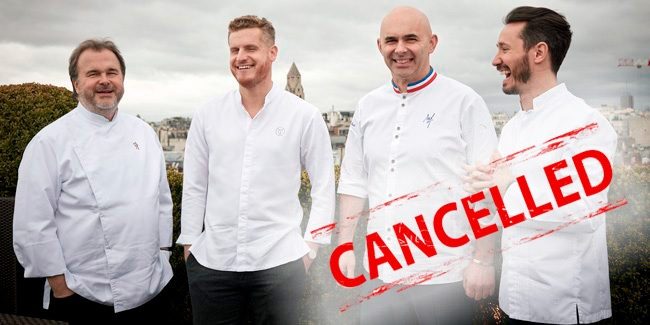 UPDATE (7/16th): Harrods has infomed today that this French Collection initiative will no longer go ahead. The official statement explains: “Due to unforeseen circumstances beyond our control, the French Collection – which was due to launch in-store on 19th July – will regrettably not be going ahead. We will be contacting all affected customers directly, and apologise profusely for any inconvenience caused.“

For the first time, the London shopping centre, Harrods, opens its kitchens to four great French pastry chefs to present exceptional menus at The Harrods Tea Rooms: Pierre Hermé, Angelo Musa (sogood #4, sogood #14), Yann Couvreur, and Cédric Grolet. From July to September, each of the four afternoon-tea takeovers will be served during individual residencies. Limited edition pastry that will also be available to purchase from the Roastery & Bake Hall.

The first chef to intervene is Pierre Hermé who will offer a menu that will include his famous macarons and a version of the classic millefeuille. In August, the MOF Angelo Musa, executive pastry chef at the Plaza Athénée in Paris and winner of the Pastry World Cup, will exhibit an emblematic “100% Vanilla” combined with coffee.

Yann Couvreur will follow from the 16th to the 25th of August. Known for his particular version of French patisserie classics and his signature fox motif, he will present an innovative collection that will feature a dessert made with Harrods Blue Mountain Coffee Blend.

The icing on the cake will be the Executive Pastry Chef of Le Meurice in Paris, Cédric Grolet, from August 30 to September 8. There, he will showcase his signature Lemon 2.0 as well as a new dish called Bee, made using Harrods Cotswolds Honey. 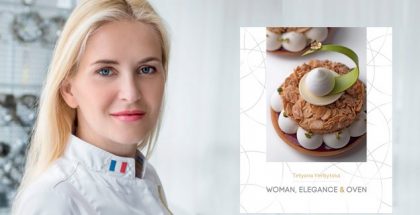 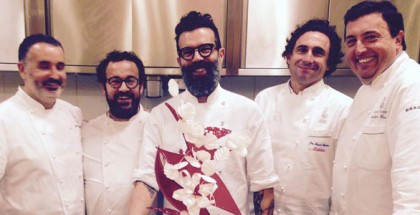