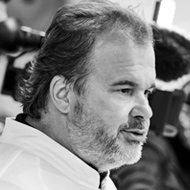 Worldwide reference pastry chef, owner of the Pierre Hermé bakeries, to be found in different continents.

Pierre Hermé needs no introduction. His charisma and contributions to pastry turn him not only into a worldwide reference figure, but the figure everyone wants to find a reference in. He has establishments in France, England, Japan, United Arab Emirates and Hong Kong, besides a successful on-line store, and his pastry empire does not seem to cease from growing. But above all, Pierre Hermé is a tireless creator, capable of imagining a new pastry in which pleasure turns into a guide.

I consider patisserie as an Art, with capital A. It is a way to express sensitivity the same way music, painting and sculpture do

Eight galettes des Rois that break the mold Twelve Christmas bûches to travel without leaving home The winners of Le Meilleur Pâtissier and Pierre Hermé interpret the Miraflorès Ten artistic chocolate eggs for an unconventional Easter Six original and delicate Galettes de Rois to enjoy when they are most popular Pierre Hermé’s gourmet recipes for every moment of the day in his new book Twelve bûches for a Christmas in nature and with winter flavors Pierre Hermé invites you to a ‘promenade’ through nature in his latest collection Patrick Roger and Pierre Hermé, in charge of the next edition of the World Pastry Cup Pierre Hermé turns his gaze to Japan with a collection of new mochis, macarons, and cakes 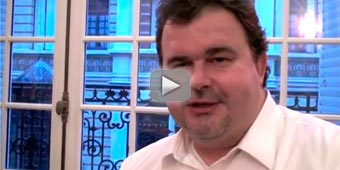