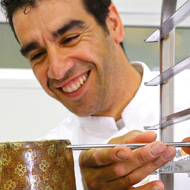 An ingenious travel dessert that the professor of the School of Pastry of Barcelona presents packed in a box. Inside, the recipient will find the ingredients of the lemon pie in nice bags, a cardboard tray, and up to two spoons for tasting.

Undoubtedly, the main advantage of this dough and of this recipe in general is its versatility, as the onion can easily be replaced by many other ingredients such as chocolate chunks, freeze-dried strawberries, nuts… Besides, this dough can be frozen either before or after being baked. 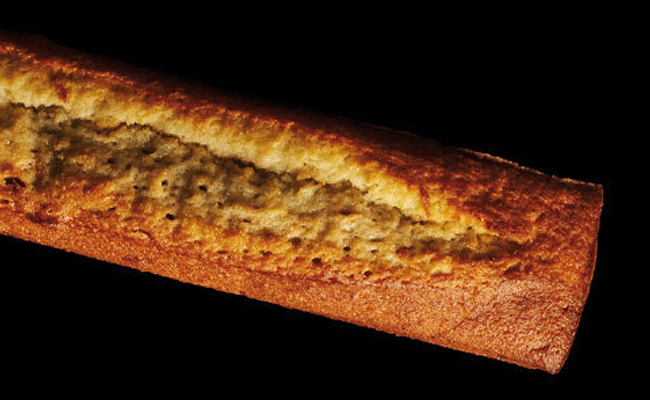 In recent times, this product has gained weight in patisserie. Without a doubt, it is one of the creations where chefs can best show their great creative talent.

Nineteen candidates will compete in the I Panettone World Cup

Candidates from Italy, Switzerland, the United States, Spain, France, Japan, Portugal, and Australia will meet in November in Lugano.

The art of patience

In October, the school specializing in culinary arts launches this master's degree in which renowned Spanish, Korean, Dutch, and Mexican pastry chefs will participate.

Jose Romero’s new book goes through simple but delicious culinary delights, without forgetting his educational vocation through numerous step-by-step instructions linked to street cuisine, to many Latin accents, and to pastry techniques used in savory proposals and in healthy and irresistible cold drinks.

Jose Romero visits some of our distributors to publicize his cookbook firsthand.

Jose Romero presents his fusion of disciplines between cuisine and patisserie