The school, located in the Dumbo district in Brooklyn, has been functioning for months, but the Grand Opening was held on 20th and 21st April. Two festive days in which pastry chefs, chefs, entrepreneurs, the media and customers have learned, shared experiences, had fun and have toasted to haute patisserie.

The highlights of this inauguration were the guest pastry chefs who gave seminars, pop-up stations and coffee talks; names recognized internationally such as Patrice Demers, Patrick Roger, Frédéric Bau, and Pierre Hermé. Also invited were two regular and very dear contributors to So Good: Oriol Balaguer, who spoke of the recent release of “obsession” (edited by Grupo Vilbo) and Paco Torreblanca, who gave advice on how to stay creative over the years. 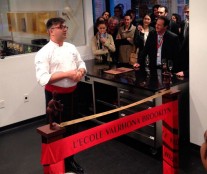 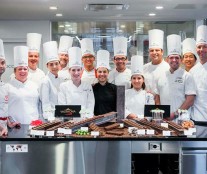 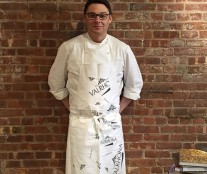 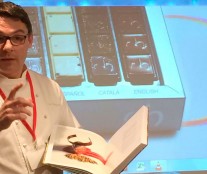 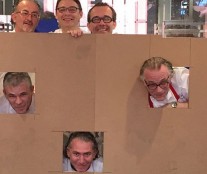 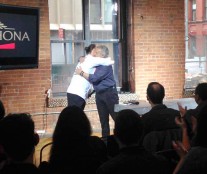 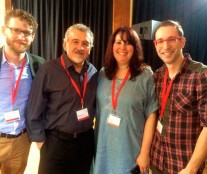 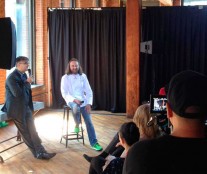 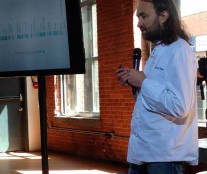 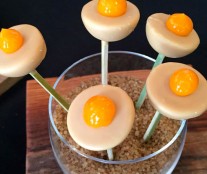 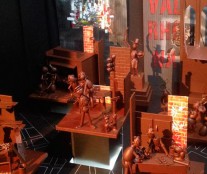 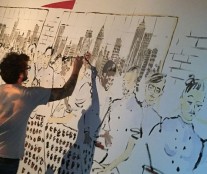 Malaysia showcases the creativity of Lippo, Haasnoot and Arnaud at the WGS 2015 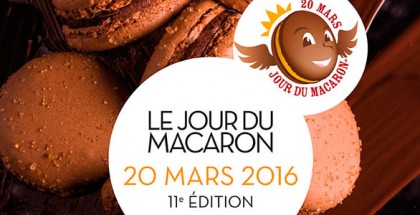 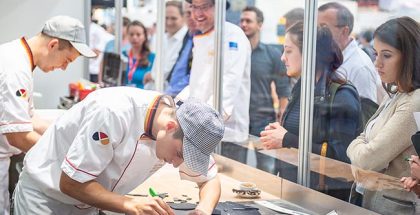