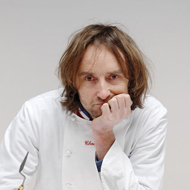 Alma mater of one of the most innovative chocolate chain stores in Paris.

Wrapped in his very personal style combining irony and mastery, Patrick Roger (www.patrickroger.com) is one of the most outstanding chocolatiers in the Parisian scene. He is gifted with an unbridled creativity which can be seen displayed at his stores every Christmas, Easter and other festivals, with proposals which always give tradition another turn of the screw. Also to be highlighted is his masterly collection of animals at risk of extinction.

A meticulous chocolate master obsessed with excellence hides behind his shy demeanor. He has also merged the authenticity of the rural French world with Parisian luxury

Featured in so good #3 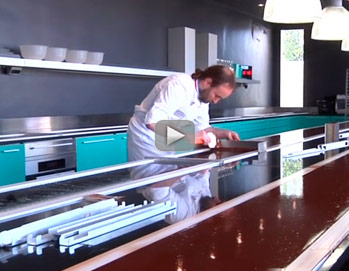 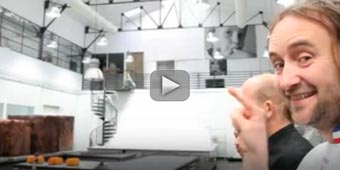