so good.. magazine > Pastry Blog & News > Pastry Competition > Patrick Roger and Pierre Hermé, in charge of the next edition of the World Pastry Cup
No Comments 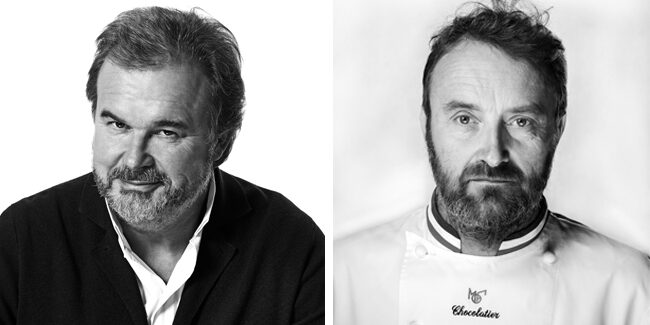 The Organization recently announced the incorporation of Patrick Roger as honorary president of the next edition of the Coupe du Monde de Pâtisserie (World Pastry Cup). The French chocolatier will have a privileged role in this edition, taking special interest in the entire chocolatier part of the championship, and especially with the artistic work.

“What I expect from the candidates is freedom, and to be struck by performances that are not a subject of debate”, says Patrick Roger, “achievements that scotch you. Without compromise. ” These are words from his official presentation in which he has also taken the opportunity to share his vision of the competition to forge artistic characters: “the World Cup is a life experience, a deadline that considerably develops creativity, allowing you to surpass yourself”.

Chocolate has two key moments during the World Pastry Cup. On the one hand, in the tasting of the plated dessert, which must contain a Valrhona “Pure Origin” chocolate, and on the other, in the making of an artistic chocolate piece from a block also supplied by Valrhona. Patrick Roger connects his artistic style with nature, “all art is an imitation of nature” and the versatility that chocolate has as a means of personal expression, something that is key in the competition.

Pierre Hermé, who has been the president of the competition since 2019, has also announced the components of his organizing committee. In this, a greater presence of female chefs powerfully draws attention. It is another indication of a greater concern to connect the World Cup with the world of today. “I wanted to surround myself with pastry chefs, chocolatiers, and ice cream makers who embody the contemporary dimension of our profession, its universality”; says Pierre Hermé himself, “this profession has changed a lot in recent years”.

Claire Heitzler will be in charge of making the competition more responsible at all levels, while Frédéric Cassel will take advantage of his background as president of Relais Desserts to highlight the key aspects of the trade. Alongside them, the women who become part of the organizing committee are Claire Damon, Sophie de Bernardi, Christelle Brua, and Johanna Le Pape.

For Pierre Hermé it is essential that a competition with as much weight as the Coupe du Monde maintains its essence, “while acting better for the environment and the planet”. In reality, it is a unique opportunity for “all the players in the sector to assert their desire for transformation”, therefore, they will analyze all aspects related to the competition to more strongly engrave this spirit.

Three months to go for the most sustainable World Pastry Cup 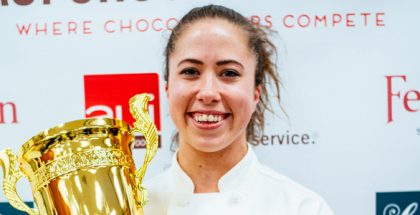 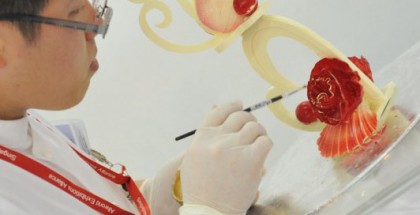