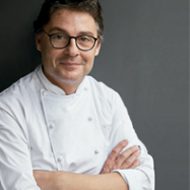 A Master of chocolate and one of the current pioneers who is reenvisioning the world of desserts.

Oriol Balaguer is the perfect incarnation of what we would call an “auteur” pâtissier. That is to say, he has his own signature, a personal style that underpins everything he does, from the packaging of his creations to his shops and his collections.

He currently has five establishments in Barcelona, ​​three in Madrid, and a restaurant, each with a defined personality. This gives him the possibility of working on different concepts around different products because as a good gourmand, he is interested in everything, and he enjoys both chocolate and baked doughs, including bread.

Throughout his career, he has garnered numerous awards (Best Artisan Croissant 2014, Best Panettone 2017, Prix National by AIG 2018) and in September 2019 he fulfilled his dream of joining the prestigious international association, Relais Desserts.

Everything tends to be more organic. Before we were looking for perfection and now it is nice to find something that is more irregular, the beauty of imperfection. 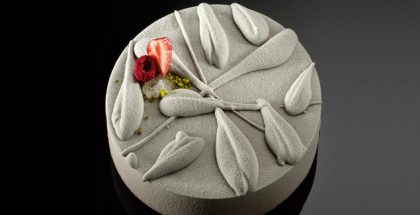 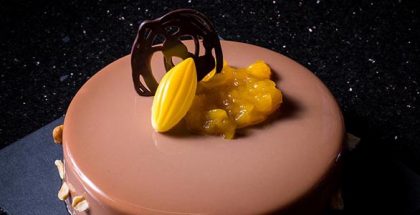 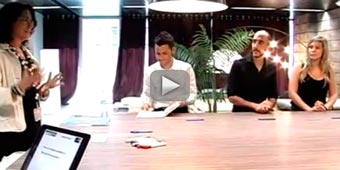 Could a machine ever learn to appreciate the taste of chocolate?