so good.. magazine > Pastry Blog & News > grupoVilbo > It matters not where in so good #16
One Comment

Six from France, three Americans, three Spaniards, two Japanese, a Ukrainian, a Lithuanian, an Israeli and a Palestinian, one Argentinian, an Italian, a Swede, a Puerto Rican living in Miami, an Italian in New York, and a Dutchman in Hong Kong. These are the protagonists of so good .. magazine # 16. Why do we emphasize the nationality of these chefs? Well, to make perfectly clear that that is precisely the least important aspect of their characteristics. In other words, we are interested in haute pâtisserie where can find it, and it is a real pleasure to see that in San Francisco, Tel Aviv, Tokyo and Buenos Aires there are those who speak the same language, the language of sweet cuisine d’auteur; sensitive, traditional or creative, but exquisitely prepared and presented.

And let’s not forget the more than 80 suppliers that are committed to so good .. magazine as an excellent showcase for promoting their products, and as in the case of the chefs, regardless of their origin, use pastry as a common language. 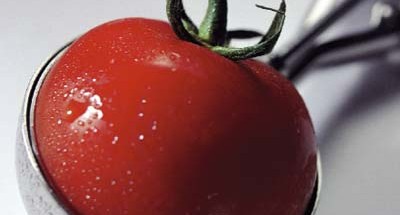 Pierre Hermé’s gourmet recipes for every moment of the day in his new book... November 9, 2021 | Ana Rodríguez 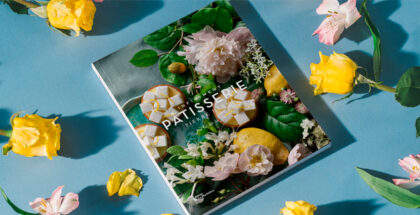