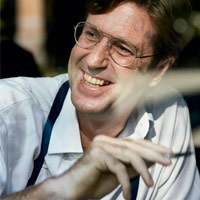 Founder of the dessert restaurant Room4Dessert in New York. He lives in Bali, where he has adapted the same spirit of the restaurant
Recipes 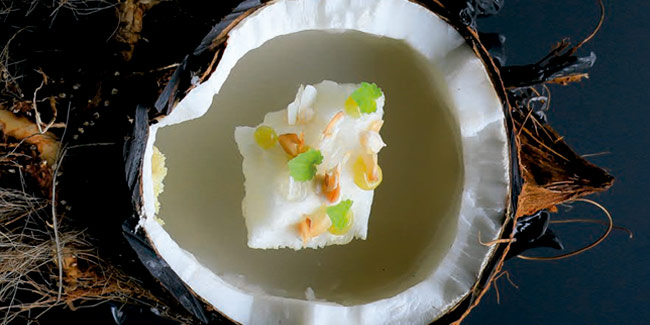 In recent years, coconut is one of the favored fruits by professional pastry chefs, not only due to its flavor and aroma, but also because of its versatility. 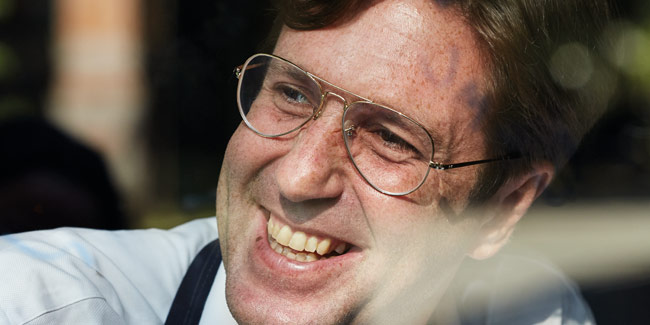 Will Goldfarb: ‘The real luxury is having time and space –the rest is just money’ 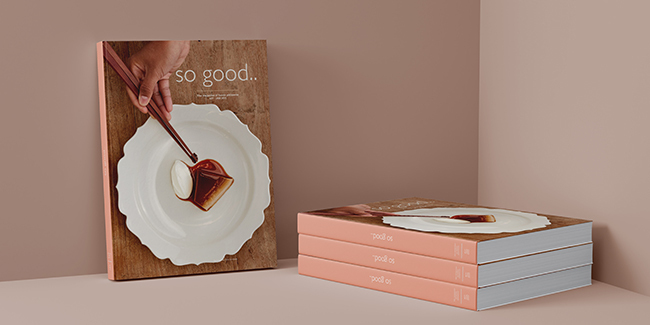 The search for their own style, the need to find alternative ingredients, or dissolving the boundaries between sweet and savory inspire many of the chefs at # sogood27

Christina Tosi, Jordi Roca, Will Goldfarb, and Corrado Assenza are the pastry chefs portrayed in the fourth season of this documentary series.

An extensive program (workshops, forums, wine tastings, lectures ...) and exceptional chefs such as Janice Wong, Ryan Clift and Will Goldfarb to publicize the richness of Indonesian cuisine in three days.