A new culinary festival will be born from the 5th to 7th of June in Bali, the Ubud Food Festival, closely related to the world famous Ubud Writers & Readers Festival (UWRF). A three-day culinary adventure which will feature an extensive program of activities (cooking demonstrations, workshops, wine tastings…) with the participation of international chefs who are very well-familiarized with the diversity and richness of Indonesian cuisine.

There will be three heavyweights in the sweet section, regular contributors to the magazine: Janice Wong, distinguished twice as Asia’s Best Pastry Chef by San Pellegrino Asia’s List of Best Restaurants of that continent and owner of 2 am:dessertbar, an undisputed favorite among sweet -toothed Singaporeans; Will Goldfarb, founder of the dessert restaurant Room4Dessert in New York, but residing in Bali where he is in charge of the pastry program at KU DE TA, Seminyak; and Ryan Clift who, after a prolific career in the UK and Australia, moved to Singapore in 2008 to open the Tippling club, featuring modern European cuisine and inventive cocktails and which has won several awards.

Janice will be participating in cooking demonstrations and master classes, teaching how to achieve balance between textures and taste in some of her legendary desserts such as Pandan Gula Melaka ice cream with pistachio crumble and kaffir lime meringue or her Green Mango Sphere with yoghurt, lemongrass and basil. Janice Wong will also lead a workshop, the Mad Hatters Tea Party, where alongside Angelita Wijaya she will present a series of sweet and savory earthly delights. Ryan Clift will be sharing the secrets behind his avant-garde cuisine, including hydrocolloids enzyme. While Will Goldfarb, alongside Dave Pynt, will surprise the audience with a very special event, “Fire and Ice”. 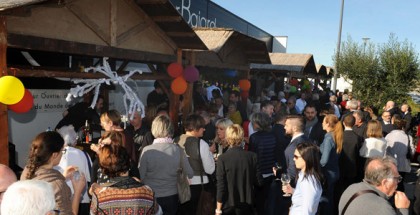 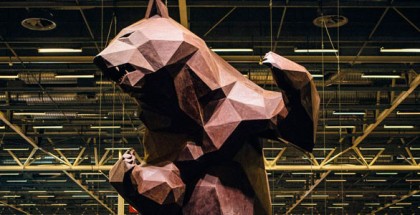