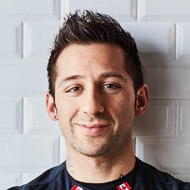 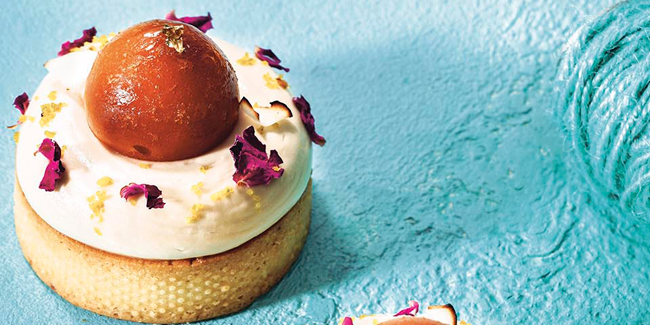 Chefs pay tribute to gulaab jamun, a sweet dish from Indian cuisine, with their very own cafe-style tart featured in the book, New-School Sweets.

A creative exercise around ice cream. The Cacao barry Canada creative Chef takes here the concept of an ice cream sandwich but giving it an elegant shape as an individual ice cream cake. 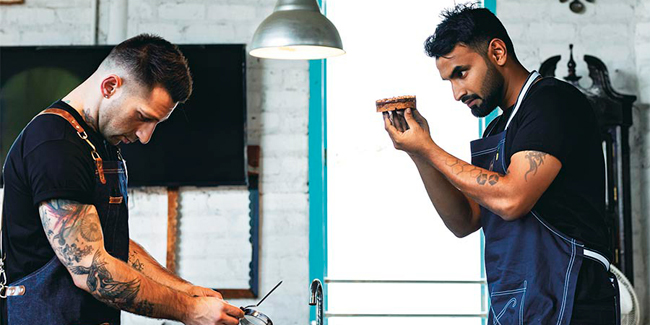 Both chefs has joined talent, pastry skills and sense of humor to bring out a very unique repertoire of mouth watering pastries 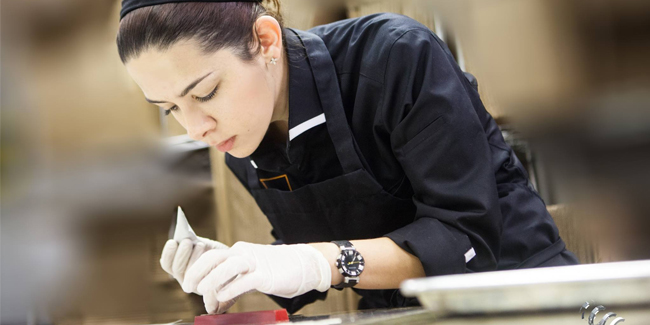 Lara, Etrillard, Ryon and Fayard in the agenda of courses of the Chocolate Academy Tokyo

In the first semester of 2016, master classes on puree & chocolate pairing, ice cream & sorbet tecnology, petits gâteaux, and contemporary plated desserts will be organized in the academy.

In early September, the Cacao Barry Asia Pacific Regional chef will be demonstrating his pastry in the academy that Barry Callebaut has recently opened.

This is the 19th in the world and the fourth in the Asia-Pacific region. Kohei Ogata will be the head of the center and Andres Lara will be based there.