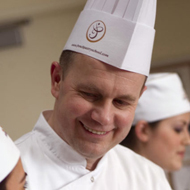 He is the director of the French Pastry School of Chicago, a model school not only in the US but all over the world.
Recipes 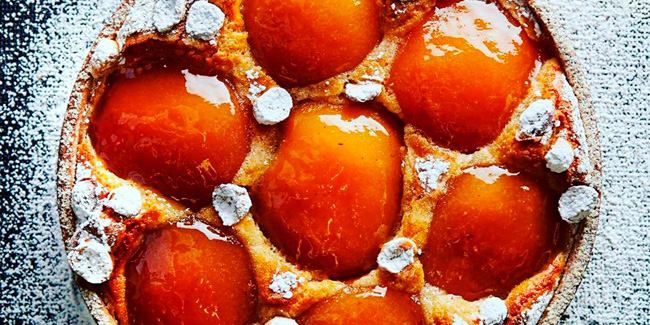 In this piece, the co-founder of The French Pastry School demonstrates that it is possible to achieve a good balance of flavors, texture, and simplicity in pastry.

Ten modern examples of the prominence of apple in pastry

In cocotte, hidden in the interior, gluten-free, seasoned with Calvados ... the apple is still very present in the most modern pastry dishes. 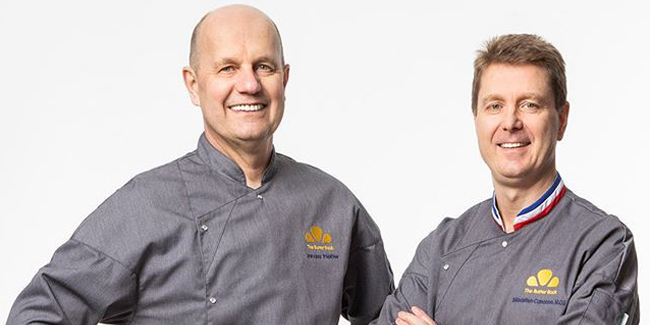 The Butter Book, an online training concept inspired by The French Pastry School 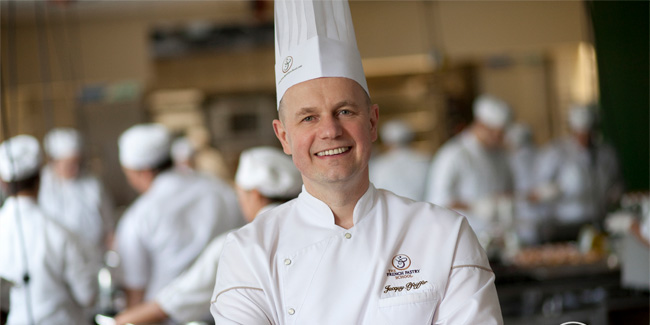 The co-founder of the French Pastry School is positive that elevating the level of pastry in the United States is possible by educating the consumer. 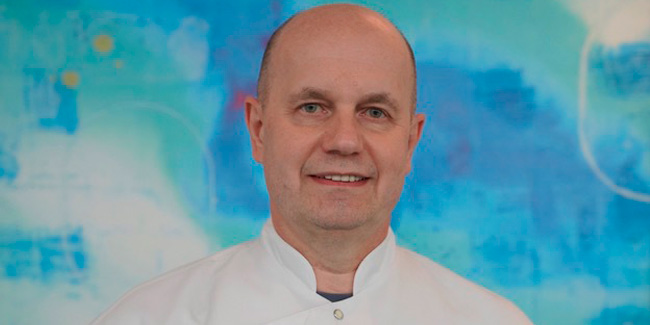 Jacquy Pfeiffer has been one of the guests of the last convention of the American Culinary Federation, an opportunity he took to share his vision of pastry with the attendees

Located in the heart of downtown Chicago, The French Pastry School is a state-of-the-art three-level facility with eight kitchens outfitted with top-of-the-line equipment. The school employs more than 25 pastry professionals, as well as admissions and marketing teams. Every year more than 1,500 students pass through its doors. 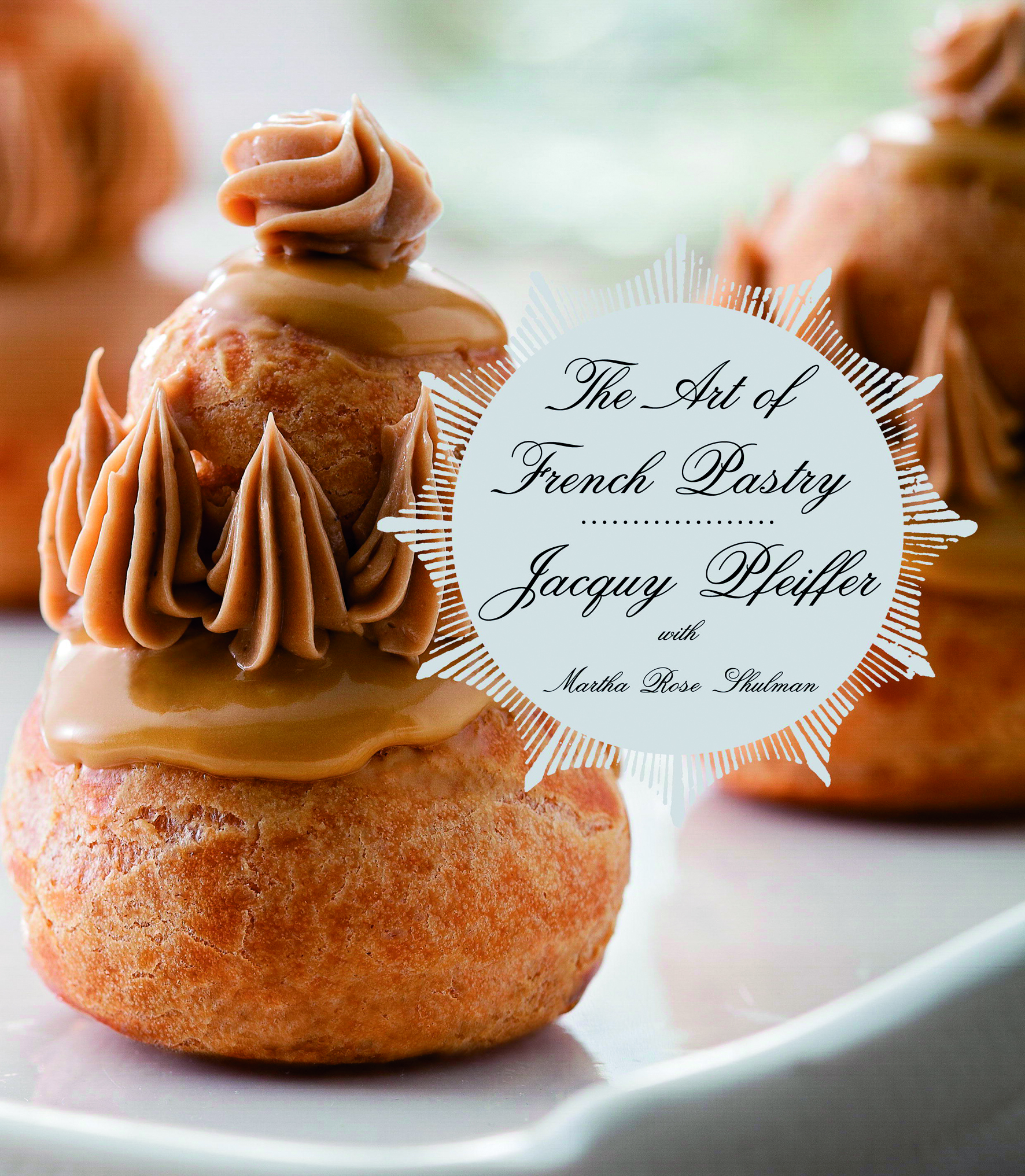 “The Art of French Pastry” written by Chef Jacquy Pfeiffer with Martha Rose Shulman won the James Beard Foundation Book Award 2014 in the Baking and Dessert category. Each of them received an engraved medallion, considered the highest honor for food and beverage professionals in North America.

The Chicago-based pastry school turns 20 in the best way possible: the appointment of its founder, Sébastien Canonne, as Knight of the Order of the Legion of Honor.