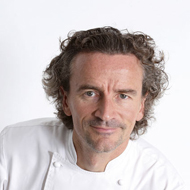 He runs a very personal establishment described as ‘gastronomic pastry’ and which he calls Dolç in Sant Cugat del Vallès (Barcelona).

At only eight years of age he was already fascinated seeing how a raw and flat product, after passing through an oven, became a glorious puff pastry. Now, with 25 years of experience in the industry and international prestige, Yann Duytsche holds the reins of a very personal bakery which he calls ‘gastronomic pastry’. Dolç, in Sant Cugat del Vallès (Barcelona), is the realization of a dream in a space in which he unleashes his imagination. His commitment to fresh and quality pastry has earned him an adept clientele that also enjoys the professional atmosphere, good humor, and closeness that the chef of French origin tries to transmit to his team.

In terms of awards, the achievements of his panettone, worthy of the title of Spain’s Best Panettone 2016 as well as Miglior Panettone de Ciocolatto 2017, are worth highlighting.

The launch of One Week with Yann Duytsche (December 2017) captures the achievements and evolution of this career, as well as becoming an international benchmark for modern pastry trends.

Dolç (Catalan for “sweet”) best embodies what we’re trying to do here: to work with sweet ingredients in a gastronomic sense. It’s a term which puts across sensitivity, emotions 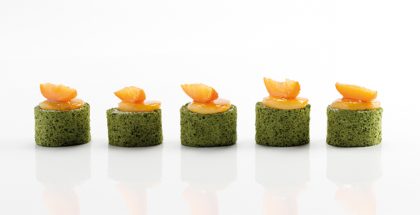 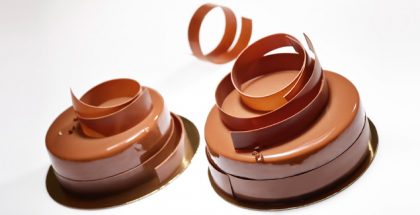 Kalingo of Spice Island by Yann Duytsche May 30, 2016 | Ana Rodríguez 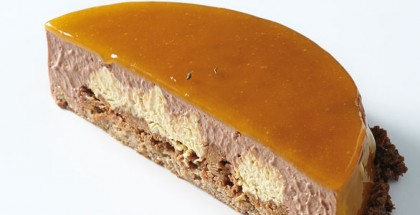