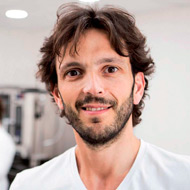 Winner of the Pastry World Cup in Lyon in 2011, he runs his family business in Viladecans (Barcelona) and has developed B·Concept pastry making Method

A formulation method that provides each chef the freedom to make the most of the ingredients used and adapt them to the chosen production system. This is how B-Concept works, the training proposal that the Catalan chef Jordi Bordas takes around the whole world. Ambassador of important firms of ingredients such as Felchlin, Ravifruit and Elle & Vire, he has also opened a training classroom alongside the family pastry shop that he has in Barcelona.

Healthier products, alternative ingredients and 100% comitted to the intensity of flavor 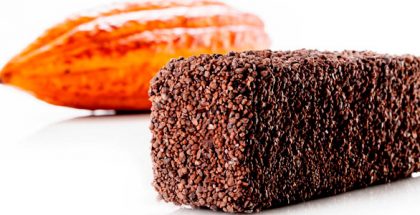 Light lychee mousse made with B·Concept by Jordi Bordas... May 12, 2015 | Ana Rodríguez 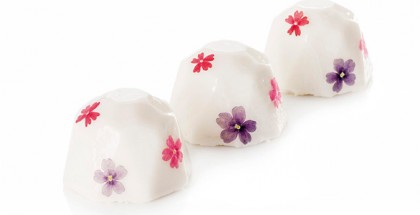 Icep Hotel School Romania announces exclusive masterclasses in 2020 Jordi Bordas explores the possibilities of inulin So good 19, the festival of styles The content with most views on the website of So good .. 2017 International Chefs in Pastry by Ann’s Training Program in Bangkok Bangkok World Pastry kicks off with Jordi Bordas Jordi Bordas sets off the Bangkok World Pastry Individuals and entremets according to the B · Concept method Savour School is looking for the Patissier of the Year in Australia Jordi Bordas presents B·Concept at the Olivier Bajard’s school