Four very personal versions, with no limits, of Millefeuille 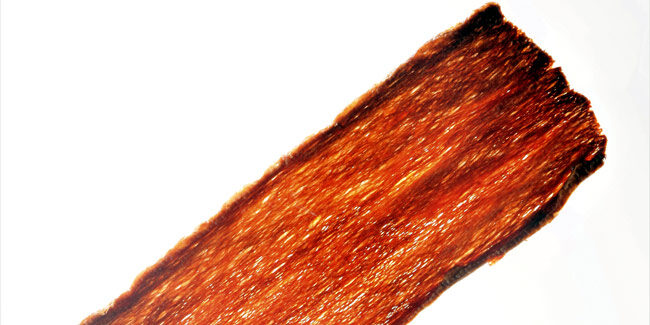 For many it is the most beautiful elaboration of universal pastry making. The superposition of thin and light layers of puff pastry and a soft and perfumed vanilla cream build one of the greatest works of gastronomy of all times. In so good #27, we have challenged four renowned professionals to imagine a personal millefeuille, with no limits other than a reasonable resemblance to the original, and each one’s own creativity. This is the Millefeuille Challenge.

As in the case of other great pastry specialties, the origin of puff pastry is uncertain, although among the theories, stories and legends, the one that attributes its paternity to the pastry chef and painter Claude Lorrain, in 1613, prevails. As with other illustrious recipes, this one was born by mistake. When Lorrain realized that he had forgotten to add fat to his bread dough, he tried to make amends. Thus, under the skeptical gaze of his master, he stretched the dough until it was very thin and wrapped the fat in it, so that it would be integrated into the piece. Regarding the millefeuille, in 1651, chef François Pierre de la Varenne included a recipe in Le Cuisinier François, one of the first French cookbooks. The dessert was later perfected by Marie-Antoine Carême. The classic recipe calls for three layers of puff pastry and two layers of crème pâtissière, topped with confectioners’ sugar.

Beyond origins, stories and legends, the millefeuille continues to seduce for almost 400 years thanks to the extreme lightness of its crispy dough, the freshness and aroma of its cream and, especially, thanks to its beauty.

What is puff pastry after all? wonders Francisco Migoya, head chef of Modernist Cuisine. And he provides the definition. Technically it is layers of dough that alternate with layers of butter to produce a crispy and flaky baked dough. Well, in keeping with that principle, the chef constructs another type of ‘puff pastry’ for a very personal version of what he confesses is one of his favorite desserts. Although it may sound irreverent, or as Migoya himself says ‘blasphemous’, it is actually a tribute with which he intends to offer another dimension of the classic, with its accordion shaped sheets that concentrate more flavor and crunchiness in less space.

“An accordion shape increases the surface area in a smaller space, giving a crispier texture per bite than if it were flat. I have also built this with six layers instead of the usual three because, why underdo it when you can overdo it? I made pistacchio mousseline in place of the more traditional vanilla mousseline for no other reason than I like pistachios”.

With the millefeuille François Perret brings to our pages, he shows how his experience in a Food Truck touring the United States for a Netflix series has influenced him. Capturing the best of this product but making it feasible to eat with the hands has been one of his main purposes. The other, no less important, is to develop his own unmistakable style.

The work with the puff pastry is meticulous, the kneading just right, the resting between the folds, the full buttery flavor… to complete the experience, in addition to the enlogated taco format, he prepares an unctuous caramel and pecan nuts that enhace its gourmet character.

This millefeuille has been a star specialty of Le Comptoir, the patisserie attached to the Ritz Hotel, almost from day one.

Dimitri Fayard, director of the Chocolate Academy in Chicago with a deep knowledge of the classic pastry work , joins this Millefeuille Challenge with a masterful interpretation, the Millefeuille Cubed.

‘I focused on the main component of this product, the puff pastry, and wanted to emphasize on the beauty of the layers. By working on a cubic shape, I was able to showcase the puff pastry vertically for a full layer visual’, says Fayard. And what he achieves indeed is an unprecedented and unexpected format for a millefeuille, in which the layers are appreciated from a different point of view. It is the millefeuille taken to another dimension and turned into an exceptional dessert.

The laboriousness of its preparation involves cutting 60×15-mm puff pastry strips and placing them meticulously in an upright position inside the mold. A yuzu salted caramel filling and a cream of Greek yogurt and white chocolate complete this tribute to which we predict a great success thanks to its originality and beauty.

We all know the inverted puff pastry. Unlike conventional puff pastry, in inverted puff pastry it is the butter or fat that envelops the dough, that is, the fat remains on the outside once the pâton is formed. Olivier Fernández, director of the Pastry School of Barcelona, is a scholar of this type of dough, and his research has managed to give a new twist to this specialty. But in this case we are not talking about folds but about the direction in which the sheets are cut with which we will assemble, for example, a millefeuille. If we were talking about wood, we would say that it is a cut that is made following the grain. Therefore, it is a cut that is made following the same direction in which the layers of dough and butter of the puff pastry run.

To do this, after the last turn, a rectangle of pâton of the right size is cut, without laminating it to reduce its thickness. It is placed ‘face up’ and the sheets are cut lengthwise.

Thus, in the oven, the sheets of dough and butter will grow in width and not in height. This results in much thinner sheets of puff pastry which, together with the cream, form a millefeuille that is apparently conventional but offers a different taste experience.

Discover more about these creations in So Good #27

Fabrice Danniel: ‘It is challenging and inspiring sourcing ingredients that can emulate dairy products’ 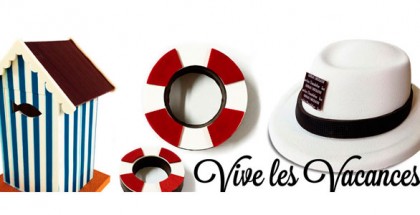 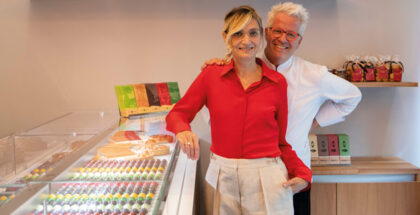