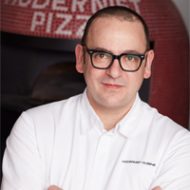 Along with Nathan Myhrvold, he is the protagonist of one of the most fascinating places at present in culinary terms: Modernist Cuisine. In recent years, he has been responsible for promoting their latest and ambitious book: Modernist Bread. Four volumes and more than 1,000 recipes accompany the most comprehensive work known so far on bread. But this chef of Mexican origin based in Seattle has for many years unveiled techniques that shine on their own merit in creations that set trends. This is what we found in the books published in his previous phase at the Culinary Institute of America and also in the collaborations he has done for so good .. magazine.

“Ideas are everywhere, we just need to always have our eyes open to see them”
so good.. magazine #24 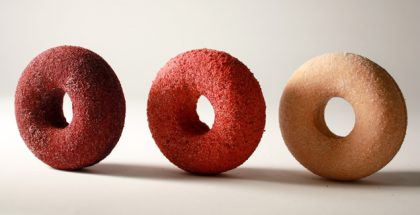 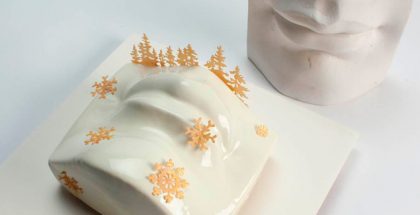 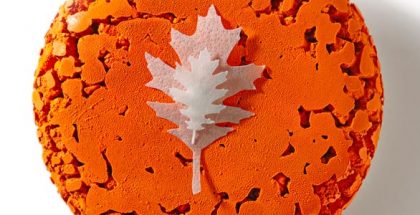 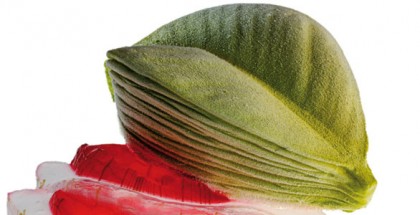 Four very personal versions, with no limits, of Millefeuille 175 years of history and nine great updates to the classic Saint Honoré Modernist Pizza hits bookstores in October The most popular content of 2020 in So Good .. website Francisco Migoya’s chocolate bars collection. Eyes wide open Francisco Migoya, the USA Cacao Barry ambassador most committed to sustainability Recipes and reflections Francisco Migoya: ‘Learn the classic pastry first, and then see what you are capable of’ Manual gestures and pastry with a bite reign on our 23rd journey 14 bûches for an imaginative and tasty Christmas 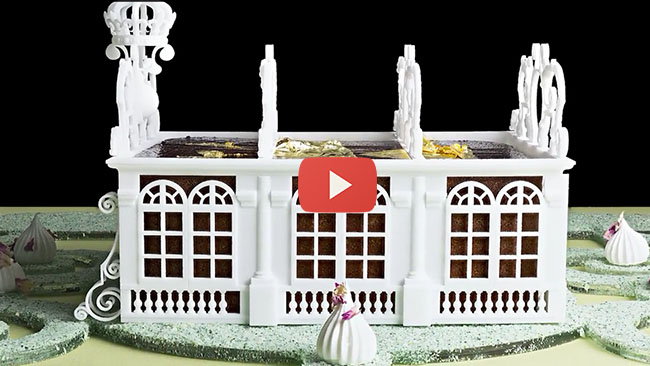 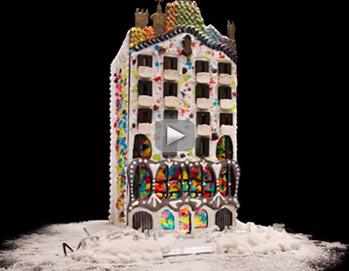