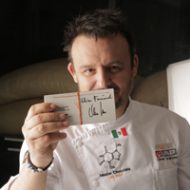 He leads the Pastry College of Barcelona (Spain), which he has also promoted until making an international model school of it.

He studied at the Barcelona’s Guild Pastry College (EPGB), which he runs nowadays, and spent part of his important professional period leading the pastry station at the Gran Hotel La Florida. After becoming the director of the EPGB, the college has turned into a reference training center in Spain and gained international prestige. At the end of 2019 he opens MXBCN, a very well-thought-out space that manufactures bean-to-bar chocolate for the Chocolate Barcelona Museum.

“When cocoa arrives at our facilities, the processes it has undergone provide 70% of its flavor, its character. From there, we can influence directly”
so good.. magazine #23 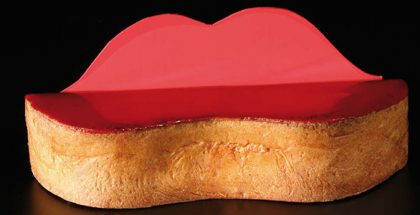 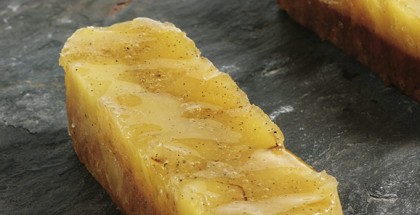 Four very personal versions, with no limits, of Millefeuille Ten modern examples of the prominence of apple in pastry Eight innovations that take pastry and bakery even further Culinary Art School Tijuana prepares a Master’s in Contemporary Pastry and Bakery Fredrik Borgskog takes home a high-level C3 Olivier Fernandez’s ‘Bean to Bar’. Trend or just a craze? From Barcelona with chocolate