Five stories told through five bonbons that pay homage to the five legendary boroughs of New York City. Ramon Morató, Jerome Landrieu, Melissa Coppel, Nicolas Dutertre, and Christophe Morel are the ‘narrators’ of these chocolate stories or, in other words, the authors of five bonbons inspired by the neighborhoods mentioned. Morató has noticed the great tradition of small companies that produce beer in Brooklynn; for Dutertre, Manhattan is mostly a cheesecake; Coppel highlights the cultural diversity of Queens through the Colombian Putumayo; Morel pays homage to the first settlers of Staten Island; And finally, for Landrieu, the Bronx evokes the American prohibition era. Under the sponsorship of Cacao Barry, five bonbons were tasted during the gala for the World’s 50 Best Restaurants 2016, held a few months ago in the Big Apple. 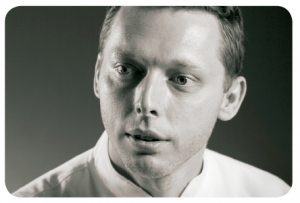 Heat the water, vanilla and sugars to 70ºC.
Pour over the chocolate and butter.
Blend with burr mixer.
Add the whisky and burr mix again.
Cast at 29ºC.

Heat the water and sugars to 118ºC.
Add the pecans and caramelize.
Add the salt and buckwheat.
Once caramelized, pour on a silicone mat to cool.
Blend and add the milk powder in Blixer.

Mold with Equilibre milk couverture in molds previously sprayed with the desired colors.

For the 50 Best event I created a Whisky Pecan Chocolate Bonbon. I was really inspired by the American prohibition era. If I could travel back in time, this would be the time period I would love to go to. During this time it was illegal to manufacture, transport and sell intoxicating liquors. There is something very intriguing to me about bootlegging, speakeasies and gangsters and I wanted to play with this idea and the flavor of whisky. 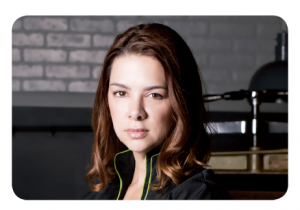 NY Borough: Queens
Coconut Caramel /Milk chocolate Ghana and Passion Ganache/Maria Cookie Crunch.
Bonbon Name: Putomayo.
Chocolate used: Origine Ghana 40% cacao milk chocolate.
Flavors: Coconut Caramel/Milk Chocolate Ghana and Passion Ganache/Marie Cookie Crunch.
Inspiration: Queens has been claimed the most diverse place on the planet according to the Guinness Boook of the World Records. Also a high % of its population is Hispanic or Latino, so I think it fits me perfectly. Putomayo is the name of a region of Colombia. 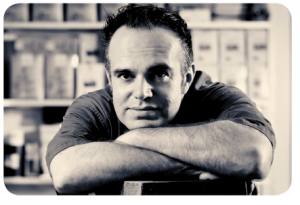 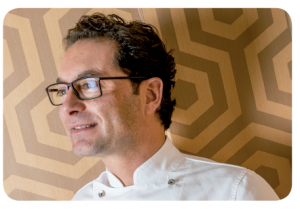 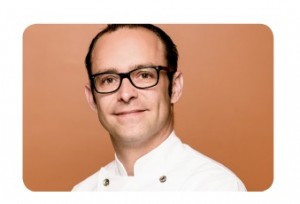 A samba Easter with Thierry Mulhaupt 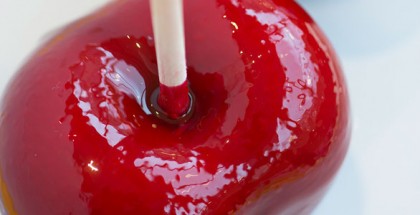 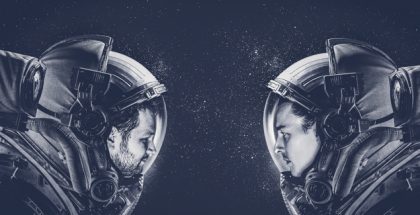