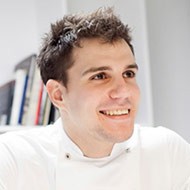 Miquel Guarro has positioned himself as one of the most interesting promises of Spanish patisserie at a young age with his brilliant career. Having trained alongside great professionals who have influenced him in his career (Josep Maria Guasch, Carles Mampel, Nuño Garcia …), his latest phase, his time at the brothers Torres’ starred restaurant, Dos Cielos, in Barcelona, stands out and, his role as a chef for the firm Cacao Barry , and professor at the Chocolate Academy in Spain. The title for Spain’s Best Chocolatier (the Lluís Santapau trophy) in 2013 deserves a special mention. Miquel Guarro is also part of the Colectivo 21 Brix.

The dizzying career of this young chef always stays close to design, creativity, innovation and also a playful way of understanding aesthetics in patisserie and chocolate 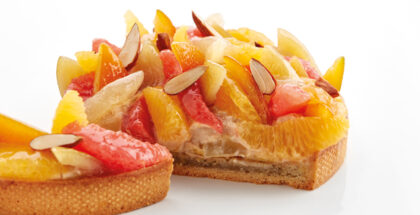 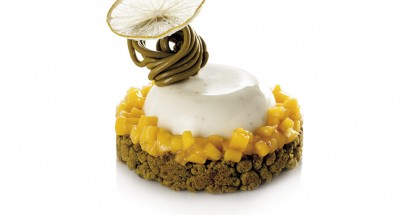 Five pastry books to enjoy at home during Book Week Vincent Guerlais and Elias Läderach, in the spectacular course calendar of Hangar 78 15 proposals for a crunchy and gourmand Christmas Culinary Art School Tijuana prepares a Master’s in Contemporary Pastry and Bakery Miquel Guarro’s chocolate masked lion Things to consider when making artisan jellies 21 Easter Eggs to dream about Four by four Four in One. Four talented chefs in one exceptional book So good .. style (Episode 15) 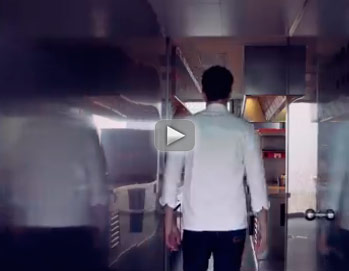