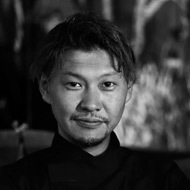 In life, sometimes an unexpected turn leads you to a new project that can be as or more stimulating than originally planned. This could be the case of Jiro Tanaka, head of Calva Chocolates in Kamakura, Japan. His intense preparation to participate in the final of the World Chocolate Masters of 2018 did not achieve the desired result, being eliminated in the Japanese national preliminary. It was precisely this change in his life that led him to open his own chocolate and pastry atelier alongside his brother, Satoshi. There he develops a very particular vision of French-based pastry and chocolate, always putting an emphasis on Japanese culture and local ingredients, such as the anko.

Admiration for ephemeral or transient things to ‘Chocolate Japanesque’ 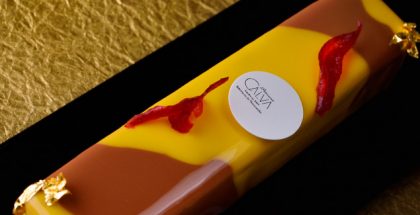