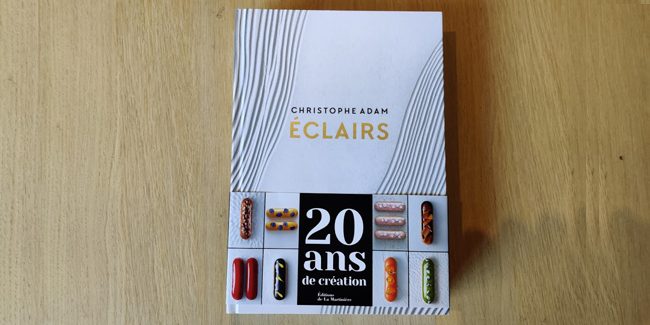 For Christophe Adam, “the éclair is an incredible creative playground! Even after 20 years, I still enjoy imagining different flavors and styles … And it’s not going to stop. ” Hence, he has launched the book Éclairs 20 ans de création, available in French in our online store Books For Chefs.

Without a doubt, he is one of the chefs who best masters the art of the éclair. In the early 2000s, when he was working at Fauchon, he came up with the idea of ​​creating an orange-flavored eclair in a time when colorful pastries didn’t exist. He thus dared to break the established codes, end the monochromatic range and decorate this creation with a thousand ingredients. In 2012, he inaugurated L’Éclair de Génie, a new and original concept of patisserie in the Marais district of Paris, where the star product is éclairs in numerous and original flavors, and which already has 24 points of sale in seven countries .

In this 500-page book, Adam not only reviews his career, but also discovers 200 recipes for dazzling éclairs, some of them conceived alongside other great chefs such as Gilles Marchal, Christophe Felder, Philippe Givre, Pierre Marcolini, Benoit Couvrant , Dominique Ansel, Pierre Marcolini, Christophe Michalak or Cédric Grolet. 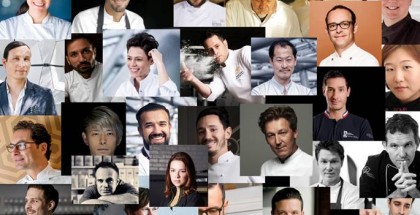 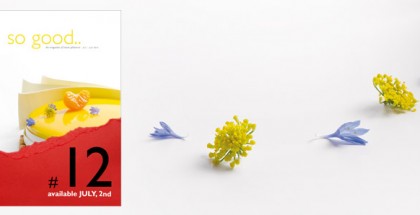