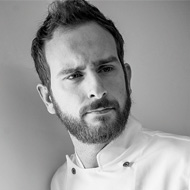 Enric Monzonis started in the world of restauration when he was 16 years old. He studied and worked in restaurants as a chef for four intense years, after which he took a break of two years in which he devoted himself to studying marketing. Time that helped him to realize his dream was to devote himself to the kitchen and return to the sector, but through pastry.

Trained at the Hofmann School in Barcelona, he has worked in renowned pastry shops in Spain such as Hofmann, Dolç by Yann Duytsche, and La Pastisseria by Josep Maria Rodríguez. He has also developed part of his career in the dessert stations of Abac and Albert Adrià’s Tickets in Barcelona. In 2017 he joined the team of professors of the Chocolate Academy in Barcelona, in addition to assuming the tasks of chef for the Cacao Barry brand. 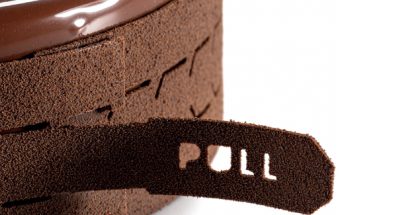 13 examples of the great gastronomic and aesthetic potential of travel cake Josep Maria Ribé: ‘I am satisfied if someone makes a cake of mine’ Melissa Coppel’s school promotes Online Live training in 2021 So many (Pastry) stories to tell, and now we have reached issue 25! Seven signature cakes that prove the sacher will not go out of style The Melissa Coppel School prepares 23 exclusive courses for 2020