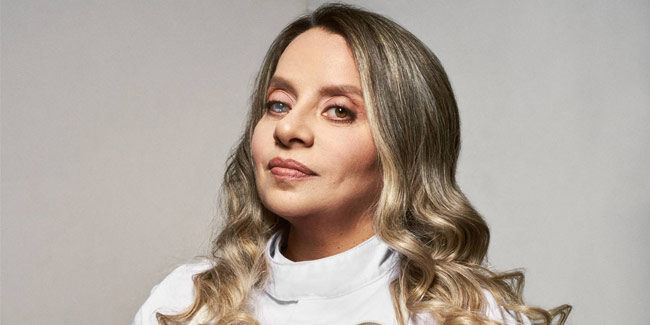 Pía Salazar, from Nuema (Quito), has been named Latin America’s Best Pastry Chef 2022 by the ranking 50 Best Restaurants. A distinction that she wanted to dedicate to “my family, colleagues, and all the people who have been part of this path. This is recognition for a biodiverse country, wonderful people, and endless creativity. And also a reminder to all women in the industry that we are certain that through cooking we are capable of generating real changes in our countries and in our region”.

Born in Santa Ana de los Ríos de Cuenca (Ecuador), she studied culinary studies in Quito and Mexico City, and learned from some of the best chefs in the region such as Astrid Gutsche, the renowned pastry chef at the Astrid y Gastón restaurant in Lima. In 2014 she opened her own restaurant Nuema in Quito, alongside her partner Alejandro Chamorro, in order to express Ecuador’s biodiversity under a contemporary perspective. In her avant-garde desserts, the chef displays a wide palette of flavors using not only fruits, but also herbs and spices to achieve very striking results.

Nuema, named best restaurant in Ecuador, also stands out for supporting Ecuadorian suppliers and sustainable practices in all areas. For example, much of the crockery is created by pottery artisans, and most of the fermented products are produced in-house.

Five curiosities about the baguette in Google Arts & Culture

A prototype of fat-free whipped cream using bacteria has been developed in Copen... November 14, 2022 | Ana Rodríguez 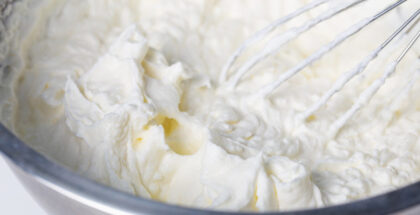 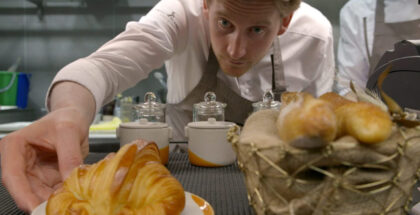 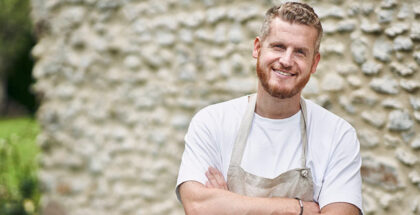 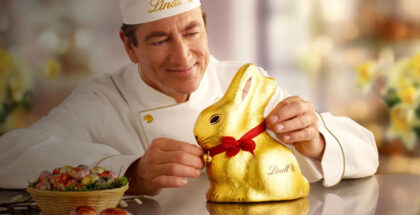 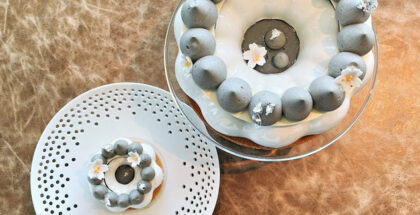 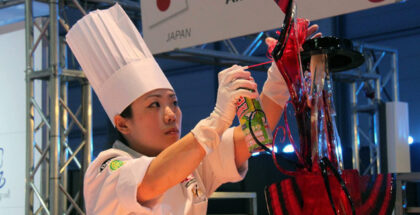 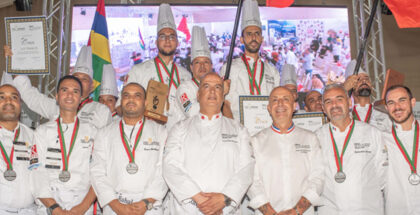 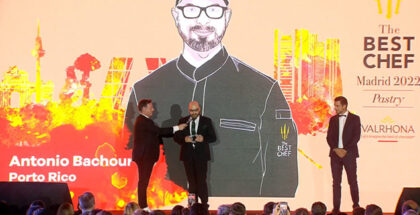