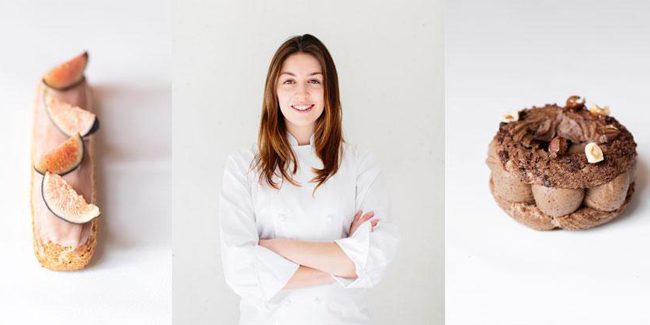 She has yet to turn 30 and the Mexican chef Sofía Cortina has been named Latin America’s Best Pastry Chef 2020 during the Latin America’s 50 Best Restaurants 2020 awards ceremony.

Like many pastry chefs in Mexico’s contemporary culinary scene, Cortina started at Enrique Olvera’s restaurant, Pujol. She started at the age of 18, under the tutelage of Alejandra Rivas, currently in charge of the management of Jordi Roca’s ice cream parlors, Rocambolesc, in Spain. After three years of training in all disciplines, she moved to Europe to broaden her gastronomic horizons, spending time at Dos Palillos in Barcelona and with Pierre Hermé in Paris.

Upon returning to her home country, she began to build an independent style based on combining French technique with local ingredients and seasonal and often indigenous fruit. In addition, she has reinvented some of Mexico’s famous sugary sweets by giving them a healthier perspective.

At the popular Hotel Carlota in Mexico City, she joined forces with Joaquín Cardoso. Since then, the duo have developed their creativity at the contemporary café-restaurant Te Extraño, Extraño in Mérida, Yucatán, where Cortina proposes her mantra ‘no added sugar’. During this ceremony the new Best Restaurant in Latin America was also awarded, which went to the Argentininian restaurant, Casa Julio de Guido Tassi.

The École Ducasse – Paris Campus is born, a new center of reference for training in pastry arts 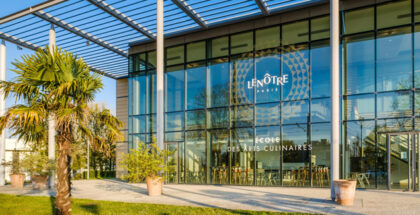 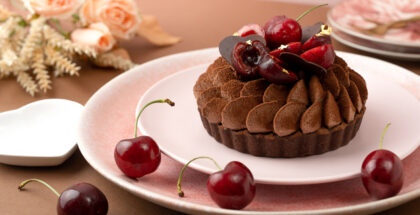 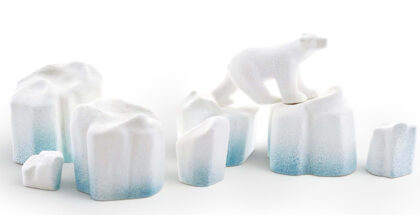 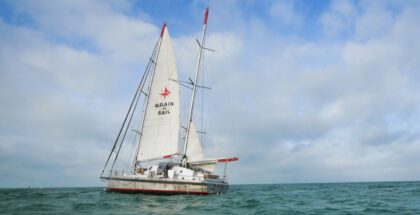 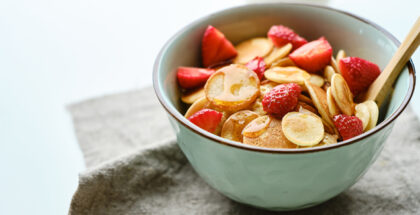 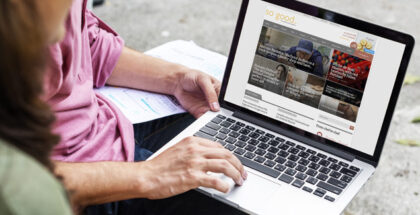