Kévin Clémenceau (Pitchoun Bakery) has been proclaimed winner of the AUI Pastry Cup 2017 thanks to his amazing pastry creations in the three rounds of the competition: an enticing Strawberry Basil and Yogurt pre-dessert in round one, a stunning Pearls of Pear and Calamansi plated dessert in round two, and an elegant Granny Smith Apple entremet with Flavors of Polynesica bonbons and Two Raspberry bonbons in round three. As Scott Green, one of the members of the renowned jury, explains, “he showed great poise, focus, organization, creativity, attention to detail and work ethic, and it was this combination of skills applied consistently throughout each round that won him the title “, valued at $5,000 grand prize and the chance of a featured editorial in So Good Magazine.

There were 11 instead of 12 contenders, as the impact of Hurricane Irma left Benjamin Copeland (The Gasparilla Inn) out of the competition. 11 professionals who were evaluated by Ewald Notter, Cher Harris, Orlando Santos, and Scott Green, who described the experience as very positive, “It was wonderful to watch young chefs pushing themselves. I was inspired by their thought process and creative application. When they made errors, it reminded me of the importance of thorough preparation not only in competition, but daily as craftsmen.”

“As it being my second year as a part of the Judging panel”, Orlando Santos shares with us, “it was interesting to see the growth of not just the contestants but also the modifications that were done to the AUI pastry competition and presentation kitchen. The AUI Team has done an amazing job of providing all the necessary resources from ingredients to equipment as well as a controlled environment where the contestants all start with the same equipment.” And he concludes: “It was a pleasure to see that a number of the contestants implemented various modern and classical techniques.”

The success of the first edition of the AUI was repeated in this second edition. The keys to their success, according to Green, is the following: “AUI did a wonderful job putting on the competition, and I applaud the unique format they have introduced. Though only the second annual competition, the process was smooth and professional, and I believe they will continue to grow the competition into even bigger and better things.” Ewald Notter also states: “I personally was impressed how fair, motivated and enthusiastic the competitors worked, but most importantly how many great friendships and lifetime memories were created during these two days.”

If you want to see more photos of the competition, check out our AUI’s album. 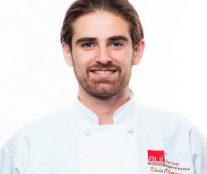 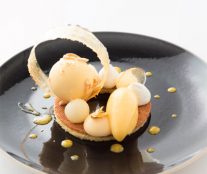 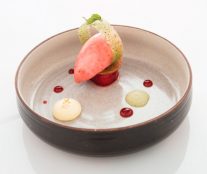 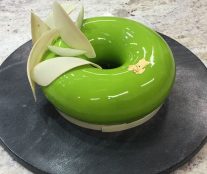 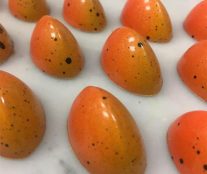 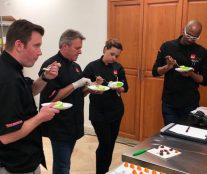 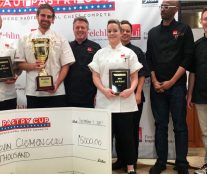 The three finalists and the jury

The 12 candidates chosen to win the 2017 AUI Pastry Cup 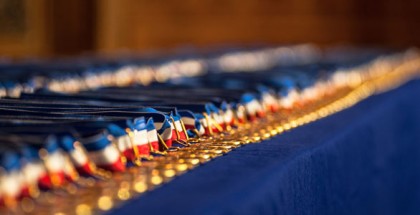 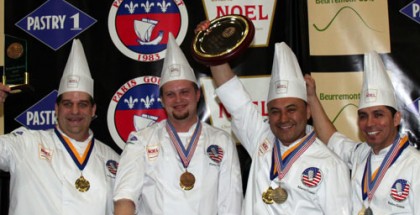