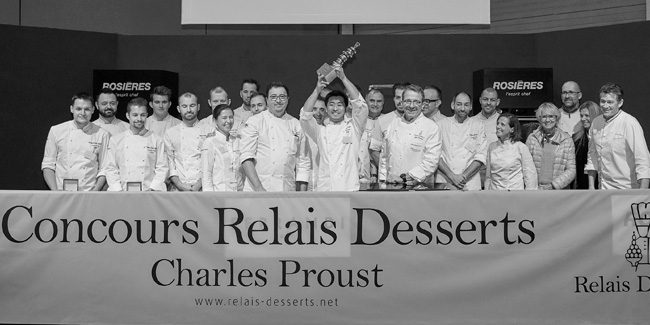 Eleven young pastry chefs competed in the seventh edition of the Relais Desserts Charles Proust, which took place on October 31st within the framework of the Salon du Chocolat in Paris. The challenge was to demonstrate imagination, creativity, and technique in his pieces. The themes? On the artistic side it was comics, with a creation intended for presenting three individual chestnut-based cakes, the key ingredient of the tasting theme.

Among all the candidates, Keita Ishiguro, who works at East Gallery in Tokyo since 2014, with his “Dream” recipe and his “Dragon” artistic piece stood out. In addition to the first prize, the Japanese chef won the People’s Prize, the Artistic Prize, and the Tasting Prize.

The second prize went to Ludovic Dufils, who works alongside Philippe Rigollot in Annecy; the third for Enzo Roussel, chef de partie and Research and Development Manager at Christophe Michalak in Paris, and the Press Prize for Pierre-Henri Roullards, who works as a pastry worker with Frédéric Hawecker in Chateaurenard. 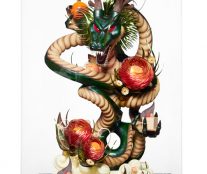 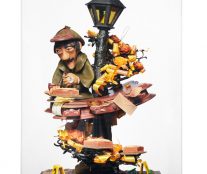 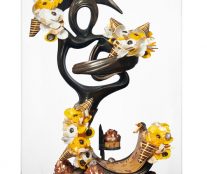 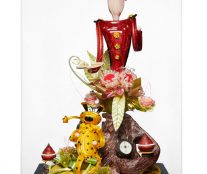 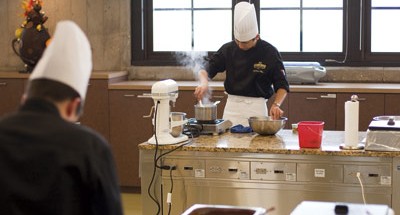 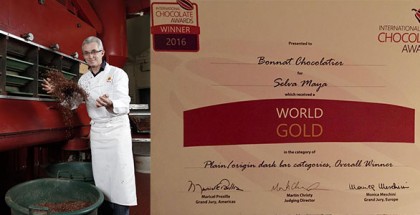