On October 24, the Swedish candidate from the restaurant Upper House (Gotheborg), Fredrik Borgskog, received a well-deserved victory in the grand final of the C3 International Competition organized by Valrhona and held within the framework of Star Chefs Congress in New York. His petit four and plated dessert beat the other seven finalists by asserting his technical prowess, taste for acidic notes, and successfully interpreting the competition theme, which was about the 30th anniversary of the Guanaja origin couverture. The French chef Damien Gendron, pastry chef at the Grand Hotel in Cap-Ferrat, came in a very close second place, and who was able to make his creations larger with very harmonic finishes. And the Swiss candidate Benjamin Kunert, pastry chef of Atlantis by Giardino, received the Press Award.

Talking to jurors and So Good collaborators, such as Olivier Fernández and Antonio Bachour, they stressed the great general level of all participants who especially shone in two facets. On the one hand the technical skill and execution of their creations, which in many cases were small works of architecture and of great beauty. On the other hand, in terms of flavors and their ability to enhance a chocolate as universal as the Guanaja and do so while playing with very risky and unusual flavors a priori, but with harmonic, well-rounded, and always well-defined results. Deliberation was hard work for them, but they ended up finding a clear winner and the balance of a more than remarkable edition. 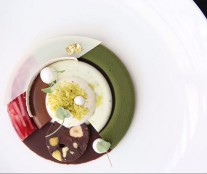 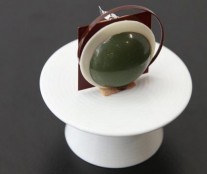 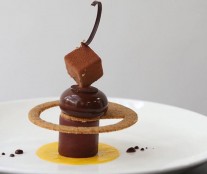 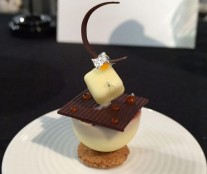 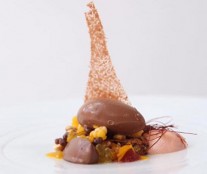 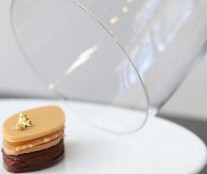 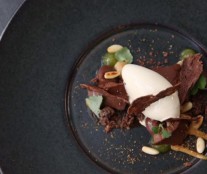 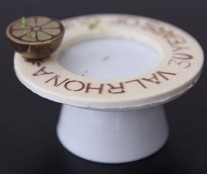 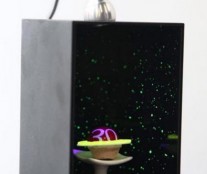 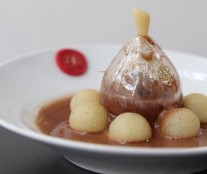 The US candidate, Nicolas Blouin, is inspired by Helene Pears for dessert plate 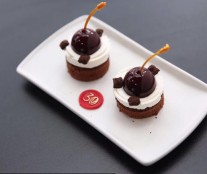 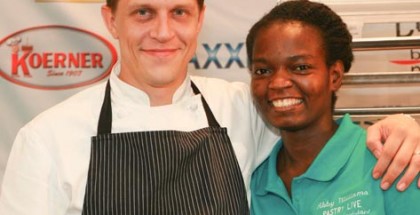 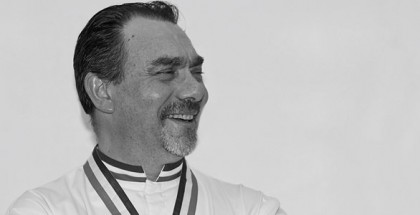