Pierre Hermé is the new Best Pastry Chef in the world as ranked by The World’s 50 Best Restaurants, relieving Albert Adrià of the title in the third edition of these awards. This prize was launched and is sponsored by Cacao Barry.

The World’s 50 Best Restaurants guide highlights the great skill of the French pastry chef with the macaron, calling him “the Dior of desserts”. And although the macaron is perhaps one of his great specialties, and has been a pioneer incorporating curious combinations of flavors such as grape and Pedro Ximenez or olive oil and vanilla, he is a master with the all pastry creations. In fact, he is considered the great father and renovator of modern pastry, and some of his creations, like the Ispahan, have become one of the most versioned desserts of contemporary sweet gastronomy. With 50 stores worldwide, he has published several monographs and has been the youngest person to be named French Pastry Chef of the Year.

From so good.. we congratulate Pierre Hermé for this new and deserved recognition. 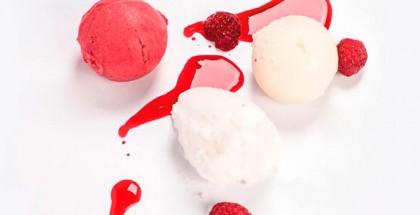 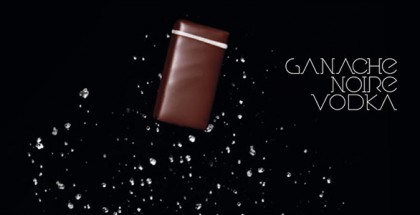