Jean-Christophe Jeanson: ‘The MOF has cost me 6 years’’ 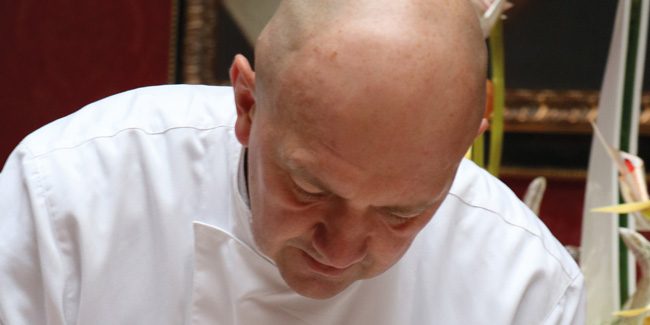 When choosing a new MOF, age does not matter. This has been demonstrated by Jean-Christophe Jeanson, who at 51 is one of the most experienced professionals to obtain this title. For years, this pastry chef has been part of the emblematic Maison Lenôtre, which has a brigade of more than 200 professionals. He arrived in 2003, and after 15 years he has become one of its pillars as an assistant to the creative director Guy Krenzer. In his creations, Jean-Christophe starts from the established flavors and textures and immediately goes on to question them and thus create emotions.

In so good #21 talked with Jean-Christophe about how he prepared for the competition, his experience with the final, and what his future plans are.

“Being well surrounded is the key to achieving the title”

When did you decide to become a pâtissier?

When I was very young I wanted to become a cabinetmaker. My parents were restaurateurs, but my father’s friend, Jean Lebreton, was pastry chef at the head of five establishments, and he helped me find my way in this trade. Then I followed a tour that took me through all kinds of craft shops in the Paris region. I met many professionals full of passion who taught me three values that I quickly adopted: respect, trust, sincerity.

When did you decide to go all in and fight for the MOF title?

It’s a path that I started in 2012. It took me six years of preparation to get the title.

Preparing for this contest implies great sacrifices. Which sacrifices would you highlight?What do you think is essential to face this hard preparation period successfully?

Preparing represents a huge investment. In my case, it was two years of preparation and between 15 and 20 hours a day for six months prior to the final test. That in terms of time. But there are also sacrifices regarding family. The support of my wife and my children, and that of the Maison Lenôtre were essential in my preparation. I would never have got there without them, because they sacrificed a lot too. For that reason, I take advantage of this opportunity to say thank you.

Tell us about the final: How did you live, emotionally and psychologically, through the competition days?

After so much preparation, I enjoyed the experience. Especially in the first two days of the final. The third one was very stressful, because the timing was very tight. In those 7 hours of testing I was running nonstop to get everything completed.

It was a very ambitious election and I think it was precisely that elaboration that seduced the jury the most.

What would you highlight from the work you presented? What do you think the jury liked most?

In the test of the entremets, I decided to make an apple pie and calvados baba. It was a bold wager, because it represented a lot of work, with several recipes and each one with a different procedure: puff pastry, baba, sponge cake, calvados butter, baked apples. And then I had to unite all of it together, respecting each resting time. It was a very ambitious election and I think it was precisely that elaboration that seduced the jury the most.

What is needed to achieve such an important title as is the MOF?

Being well surrounded is the key. I had a lot of support: from the entire Lenôtre House, including Guy Krenzer, to trainers Franck Michel, Angelo Musa, Franck Fresson and Etienne Leroy. Not to mention the young people who helped me without asking for anything in return.

What are your plans for the future?

Joining the MOF is an honor and a beautiful recognition. It is a title that urges me to gamble on excellence, to defend French know-how and to transmit it. So now I have to train the teams of the Maison Lenôtre and keep going out of my comfort zone to dazzle our clients daily.

Two details of the final buffet of Jean Christophe Jeanson 2018

Yann Menguy: “We make an identity pastry, creativity is the slogan” 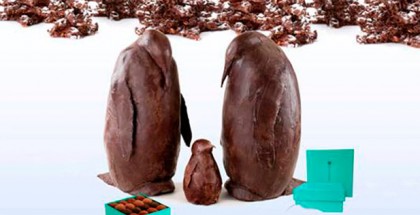 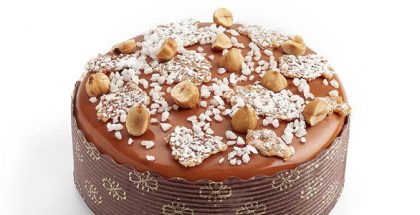