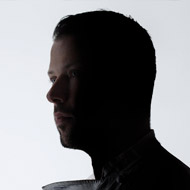 At the head of Chanson Pâtisserie in New York, he is responsible for the Dessert Bar that has opened in the adjoining space and that pays tribute to the clandestine era of Prohibition while exploring the synergies of dessert with cocktails. His previous phase as head of desserts of the Hakkasan Group in the United States reinforced in him an eclectic look that draws on both European and Mediterranean cultures and Asian influences.

It’s not about trying to find Desserts and cocktails that taste the same, it’s about finding drinks that can enhance each other flavors when tasted together 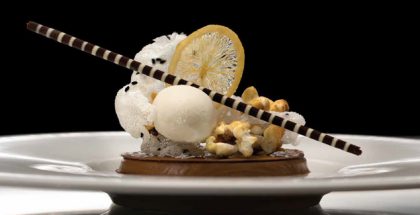 Rory Macdonald gives classic French pastry a twist in the book ‘Bake’ Rory Macdonald: “I try and treat sugar like you would salt in a savory meal” Three hot chocolate recipes you’ll find at the Valrhona Festival 2018 in NYC 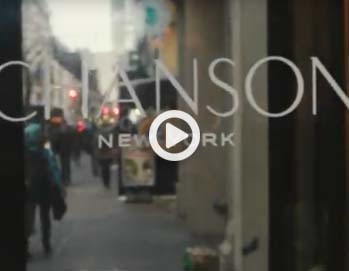