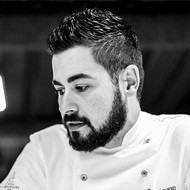 He began in the trade in different workshops in Huesca. He studied at the Confectionery Guild School of Barcelona (EPGB), while working in different pastry shops in the city. A year later he joined the staff of teachers. He participated in various competitions and in 2011 becomes Spain’s Best Master Artisan Chocolatier (Lluis Santapau Trophy), the highest honor for Spanish chocolatiers. A few months later he joins the Chocolate AcademyTM where in addition to teaching, he is Chocovic’s Chef Chocolatier. Raul Bernal represents fantasy and fun creativity, starting from study and technique.

Pastry is magic, it is illusion, a celebration, joy. That is how I understand it. Surprising without losing my head, with a base, a rhetoric, a technique. 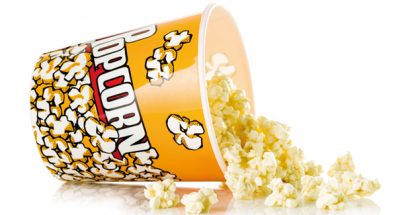 Eight chocolate eggs for a creative and special Easter Mini pastry is trending. Ten creative and profitable XS snacks Five pastry books to enjoy at home during Book Week 16 chocolate proposals for an artistic and fun Easter Thirteen chocolate eggs for an imaginative and full of life Easter Twelve top pastry chefs will visit Hangar 78 during the first half of 2018 21 Easter Eggs to dream about Four by four Four in One. Four talented chefs in one exceptional book It matters not where in so good #16