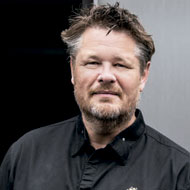 A member of Relais Desserts, his shop has become one of the most important temples of Belgian chocolate and pâtisserie.

Since 2001, the Belgian, Marc Ducobu, is entitled to belong to a select group of Ambassadors of Belgian Chocolate, which he earned after winning the Le Prosper Montagnier competition. Without doubt, this recognition is well-deserved, as he has demonstrated in his pâtisserie, chocolaterie and glacerie, “Ducobu”, in Waterloo, a spectacular temple of sweetness full of elegant personality.

Pushing your own limits will always make you stronger.

SG#28. What is surprising is that we continue being surprised The Amateur Macaron 2016 will be French, Italian, or Canadian Major international chefs in Jean-Marie Auboine’s courses program Macaroons against cystic fibrosis 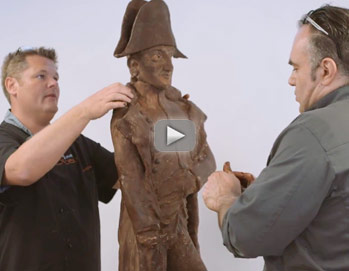 Return of Napoleon in Ducobu 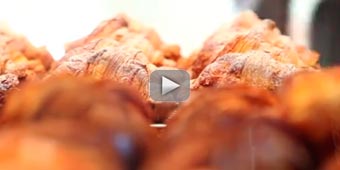