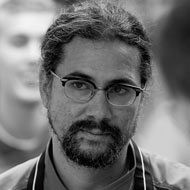 He’s the owner of Patisserie 46, a unique establishment in Minnesota. He belongs to the new generation of the American haute pâtisserie.

He was training to be a cook until one day he tasted a croissant and became fascinated by its wonderful simplicity. Then he directed his studies towards the world of sweet. Today John Kraus is the owner of Patisserie 46, a unique establishment in Minnesota in which simple and good things are just doubly good, and in which they are ruled by a different clock. ‘We offer people a place to take a break, breath and enjoy the moments as they pass… Life’s moments are too important and you don’t get them back. Life keeps going so stop for a few minutes and enjoy something wonderful with someone’.

The purest form of creativity is simplicity. Flavor combinations don’t need to be too complicated. Complicated is different than complex 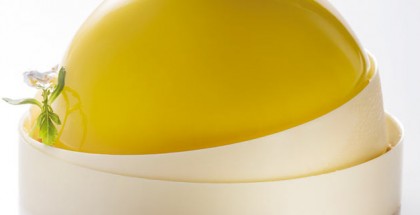 Ten examples of the possibilities of rhubarb in modern pastry John Kraus: ‘Taste is such a fleeting chance but sometimes there’s magic’ Relais Desserts takes on four new members The 2016 James Beard Awards now has its semifinalists list Searching for the US Chocolatier of the Year