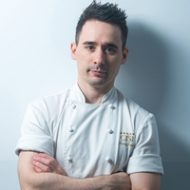 He directs CJSJ in Taiwan with his partner Chuang Ju. Previously, his training as a pastry chef led him to distinguished establishments in his native France. Although he assures that he came to pastry by chance, his competitive mentality has helped him to keep growing and chart his own personal path. In it, his love for children’s aesthetics and Japanese culture are apparent for example. His strawberry tart, the Paris Brest, the babá, Magic, or the frog are some of the creations that have reported the most success and popularity. Although his operations center is in Asia, he undoubtedly ranks as one of the young talents that continue coming out of the French pastry quarry.

“The business is evolving so fast and even more so with social networks that it is impossible to master and know everything. Even on the last day of my professional life I will still learn something ” 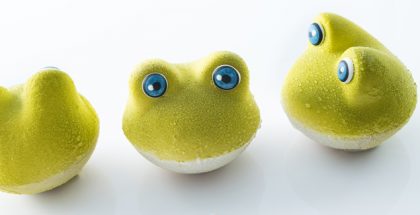