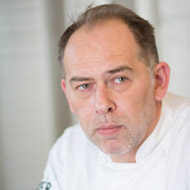 Dedicated to his role as trainer and consulting around the world, Emmanuel Hamon decided in 2015 to close his own pastry shop and dedicate himself to what he likes, exchanging knowledge with other professionals and unleashing his creativity. Varied and surprising forms and a set of flavors that constantly interact between his French influences and the ingredients of other cultures… Among his latest adventures, he has been director of the Academy of Baking Arts (ABA) in Lebanon and later has opened French Touch in Kiev.

My choice of flavors is classic, but still rediscovering ingredients that in my French culture had an almost unidirectional use. 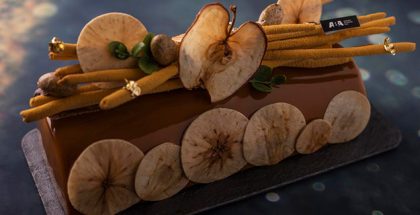 Emmanuel Hamon gathers his latest creations in a free ebook Emmanuel Hamon opens French Touch in Kiev Ten modern examples of the prominence of apple in pastry Competitions and recipes, the weapons of pastry schools for dealing with the coronavirus Emmanuel Hamon creates an impressive Hulk for the Chocolate Museum of Beirut 14 bûches for an imaginative and tasty Christmas Emmanuel Hamon directs ABA, new Middle East Baking Arts Academy 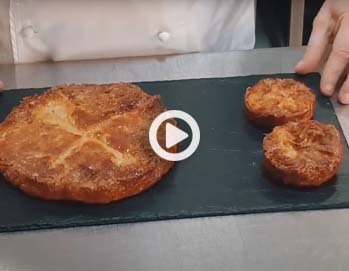