A healthier and more sustainable milk chocolate thanks to peanut skin 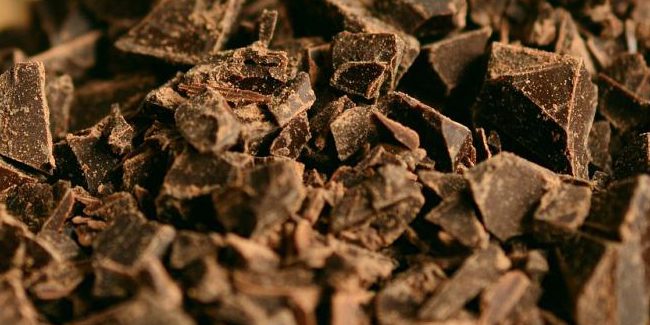 A team of researchers from the US Department of Agriculture, led by Dr. Lisa Dean, has developed a milk chocolate with peanut skin and the wastes of other foods rich in phenolics such as coffee and tea. The aim of the research, which will finally see the light this autumn at the American Chemical Society (ACS), is to ensure that milk chocolate, often more popular than dark chocolate for its milder and sweeter taste, has an antioxidant bioactivity equal to or higher than that of dark chocolate, precisely thanks to the addition of these phenolics from peanut skin and other wastes from the food industry.

“The idea for this project began with testing different types of agricultural waste for bioactivity, particularly peanut skins and find a way to mix them with food,” Lisa Dean recently explained. The interest of taking advantage of these peanut discards, a particularly popular product in America, are the tons of peanut skins that are discarded each year, taking into account that they contain 15% phenolics with high antioxidant value, it is a shame to waste it.

Through a processing system that uses ethanol, this research team extracted the polyphenols from the peanut skin, turned them into powder, and mixed them with maltodextrin to make it easier to incorporate into milk chocolate.

With the intention that these phenolics would not alter the usual flavor of milk chocolate, they carried out different tests with samples that contained 0.1% to 8.1% of the peanut discard. It was at the 0.9% threshold that the tasters detected the component as something other than milk chocolate. Many of these tasters preferred milk chocolate with 0.8% phenolics to neutral milk chocolate, with nothing added.

The resulting product with this percentage is richer in phenolics compared to dark chocolate, therefore with higher antioxidant bioactivity, and more economically, due to using an ingredient derived from waste, instead of the cocoa itself. Research has also addressed the use of other discards with a similar antioxidant bioactivity, such as coffee and tea, an alternative that would avoid the allergenic nature of peanuts. Although the results in general are optimistic, the proposal is still far from widespread use by the industry and, therefore, from the product reaching the final consumer.

The French Spot by Vincent Attali, in beta testing thanks to crowdfunding 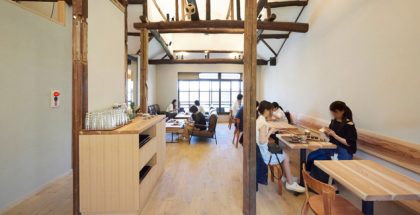 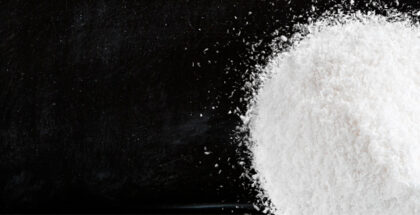