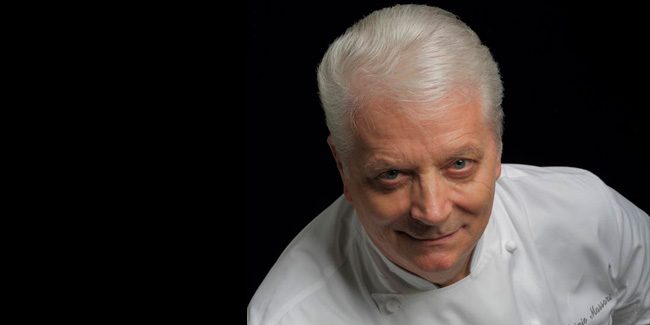 One of the great novelties of Host 2019, which will be held from October 18 to 22 in Milan, will be Luxury Pastry in the World by Iginio Massari, a new event that will take place during the five days of the fair and that will focus on the future of pastry. This new area will be a focus of innovation with demonstrations, tastings, and talks by 20 of the most outstanding international pastry chefs. Massari will be present at all times, with his daughter Debora and his son Nicola, and will also take the stage to carry out demonstrations.

Three months before the celebration of Host, 1,912 companies have already confirmed their participation (8% more than in 2017) and some countries such as Albania, Argentina, Colombia, Iran, Latvia, and Lebanon will have representation in the show for the first time. Pastry chefs, bakers, Michelin-starred chefs, baristas, ice cream makers, as well as architects, waiters, and large-scale retail managers will gather in the Italian city to see the latest ideas and trends of the Horeca world through a wide range of exhibitions, live events, championships, round table discussions, workshops… more than 500 events aimed at the different sectors represented: bars, pastry, ice cream, bakery, catering, and furnishings. 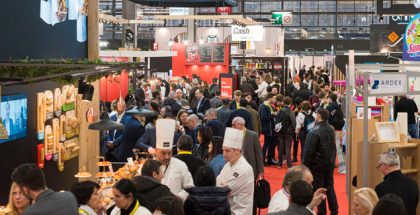 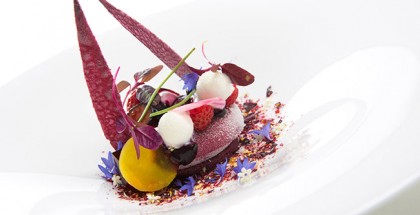