so good.. magazine > Pastry Blog & News > Pastry Competition > Only three countries will compete in the European Pastry Cup 2022
No Comments

Only three countries will compete in the European Pastry Cup 2022 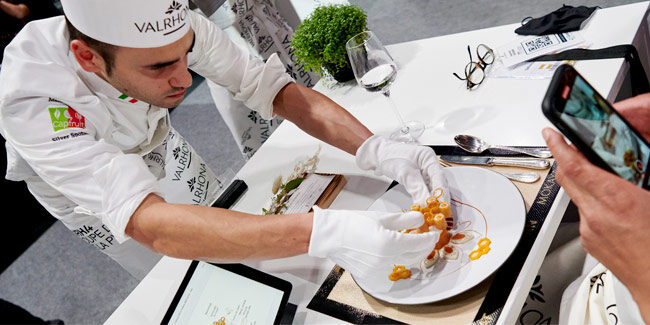 A few weeks ago, Sirha Europain announced a change in dates (from January to March) in order to ensure optimal health safety in light of the current pandemic indicators. Now, the historic Parisian fair has given more details about one of the star events it hosts: the European Pastry Cup 2022, the European qualifier for the Coupe du Monde de la Pâtisserie (CMP), which will take place on March 28.

In the end, there are only three countries that have confirmed their participation. For  five hours of trials, Denmark, Sweden, and the United Kingdom will be evaluated under the watchful eye of François Perret, pastry chef at the Ritz Paris, World Best Restaurant Pastry Chef in 2019 and honorary president of the event, to prepare for the grand finale of the Cup at Sirha Lyon 2023.

These are the members of each team:

In Sirha Europain, in the fair’s “sugar” stage, the French qualifier will also take place on March 29 for the same competition. Let’s remember that exceptionally, the top three countries of the last edition are guaranteed their pass to the final in a measure of grace that is expected to finally end in the next edition of the World Cup. 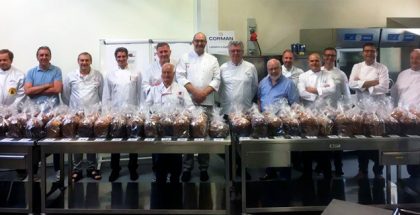 Five countries will compete in the next European Pastry Cup... November 21, 2019 | Ana Rodríguez 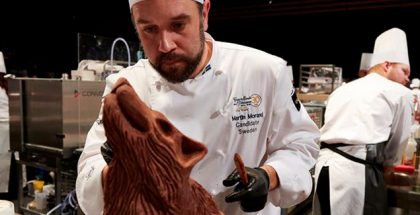