so good.. magazine > Pastry Blog & News > Pastry Competition > Chocolate making of the future will be the focus of the 2021 WCM challenge
No Comments 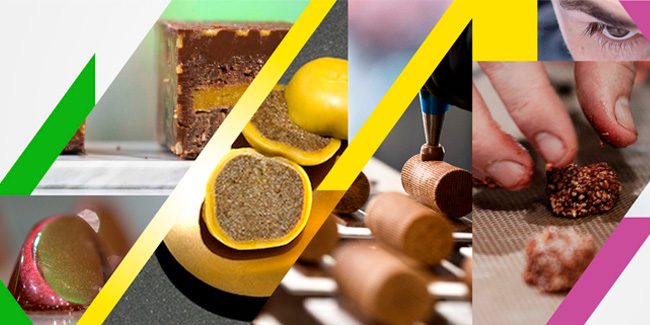 World chocolate Masters prepares its eighth edition in 2021. The day and location are still unknown, but Cacao Barry has already revealed the theme: #TMRW_TASTES_LOOKS_FEELS_LIKE_.

The theme, as the organization explains, stems from the division of opinions about the future. With all systems (political, social, financial, and legislative) under pressure, many people feel that it is the end of an era. At the same time, a new generation strongly believes in the future and wants to turn the planet into a better place for everyone using science, technology, creativity and entrepreneurship as tools. And since chocolate is a symbol of optimism and a celebration of life, the ambitious competition challenges pastry chefs and chocolatiers around the world to rethink and redesign the chocolate of tomorrow, not only in terms of flavor, but also in terms of textures and formats. Ramon Morató, creative director of Cacao Barry, says that the mission of this edition is that the contestants “reach out to science, technology and design, and rethink chocolaterie and patisserie as we know them. Creating indulgence won’t be enough. Design, sustainability, permissibility, and entrepreneurship will become part of chefs ’quests for the chocolate delights of tomorrow. We want to stimulate them to gap the bridge.”

From March 2020 to January 2021, national selections will be carried out in a total of 20 countries spread across five continents. Each applicant will have to present a collage of ideas explaining their central idea about their vision of tomorrow, as well as create a chocolate design artwork using six different techniques and using a maximum of 5 kg of chocolate, a fresh chocolate patisserie that includes three mandatory elements (chocolate, fruit, and a product of local origin), a 100% herbal chocolate snack, and a chocolate with natural ingredients without food additives. The candidate who receives the highest score in each selection will represent his country in the world final. 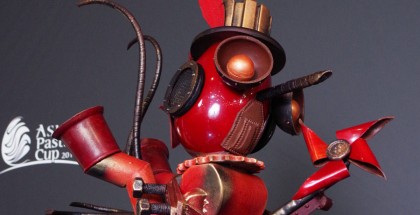 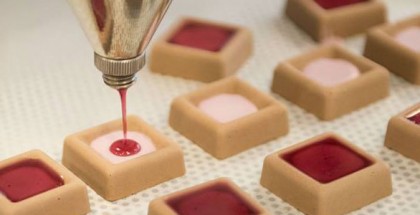