Next October will be the American qualifier for a new edition of the much awaited Valrhona C3 Competition which celebrates professional Pastry Chefs and honor the elaborate nature of the trade in all of its technical and creative aspects, with a focus on chocolate.

The candidates of the North American Selections that will fight to represent this zone in the grand final will be announced in July. For now, we look back at some of the magical moments of the previous edition, which gave the first prize to Fredrik Borgskog (Sweden), the second to Damien Gendron (France), and the press award to Benjamin Kunert (Switzerland).

The US Pastry Competition 2017 goes to John Cook

This is the most recent video.

Technology, one of the keys to growth in the Asian baked goods market... November 8, 2019 | Ana Rodríguez 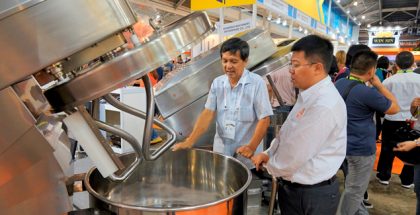 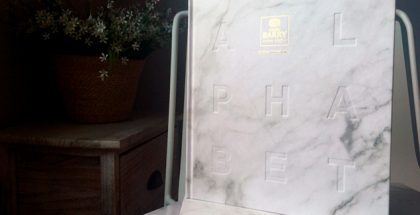