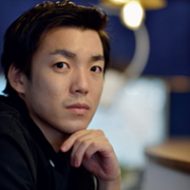 The way Masahiko Ozumi got into pastry is somewhat surprising. Although in reality it was always a family trade for him, since his father was a pastry chef at Kent House in Osaka, it is not until he turned 23 years old that he became interested in this profession. It was precisely on a trip to Paris for reasons other than gastronomy (soccer!) that he became interested in pastry and ended up working under Arnaud Lacroix. His rapid learning allowed him to become a sous chef within a few months and began taking his first solo steps shortly thereafter. Although the pandemic has momentarily interrupted his plans, his pastry style, eager to mark his own path, has begun to emerge.

“It is vital for me to create something original, something unique, something that people can recognize that it is mine.” 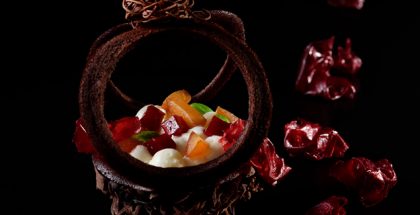