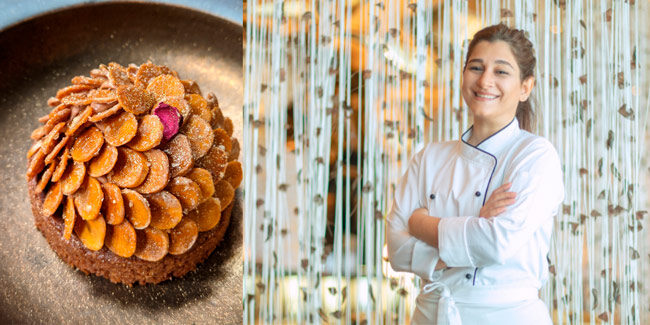 Sahar Parham Al Awadhi, born in the Emirates, has just been proclaimed Middle East & North Africa’s (MENA) Best Pastry Chef. An award that acquires a special relevance since the 50 Best ranking rewards this area of the world for the first time.

This young professional has gone against the grain her whole career. Although she started in Marketing, she soon discovered her vocation for gastronomy. Passionate about desserts that reflect her heritage, she became the first Emirati chef to work at the iconic Burj Al Arab hotel. Her culinary career has been short but star-studded, featuring stints in many auspicious kitchens such as Le Saint Georges in Paris, and La Serre Bistro & Boulangerie in Dubai, where she worked with her mentor, Chef Izu Ani.

Al Awadhi not only creates beautiful cakes, she also considers the stories and origins of her desserts. In addition, her dishes, many of them inspired by local ingredients from UAE producers, are a sign of her commitment to sustainability, biodiversity, and food safety.

Focusing on this first-ever list of MENA’s 50 Best Restaurants, sponsored by S.Pellegrino & Acqua Panna, we find among the top three restaurants Dubai’s 3 Fils at number 1, known for its seaside setting and its outstanding cuisine with Asian tendencies and with a particularly sweet side project, Brix Desserts. The United Arab Emirates is the most successful country, with 19 restaurants ranked, including three from the host city Abu Dhabi, while Israel follows with six restaurants and Lebanon and Saudi Arabia with five each. 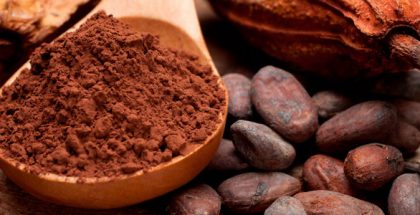 A new freeze-dried ice cream with organic ingredients has been released... May 17, 2017 | Luis Concepción 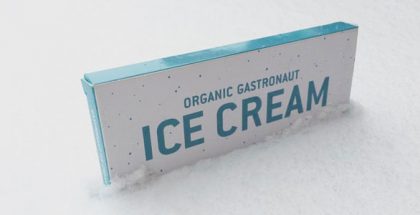