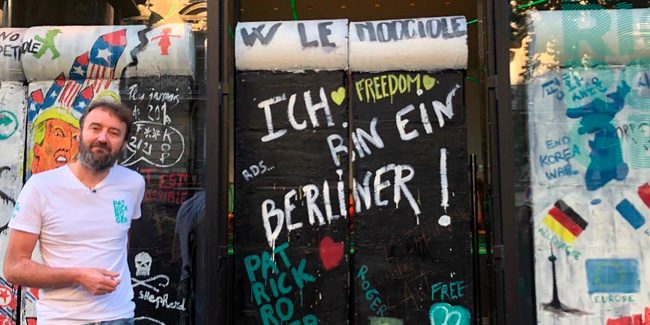 To celebrate the 30th anniversary of the fall of the Berlin wall, which took place on November 9, 1989, Patrick Roger has made a chocolate replica of the wall, six meters long and three meters high.

Roger took a week and used one ton of chocolate to do this work, which has been temporarily installed in the windows of one of his Parisian boutiques, at 225 rue du Faubourg Saint-Honoré. In addition, on November 9, as a symbol of the opening from west to east, a part of this sweet wall was broken.

The chocolate maker and sculptor has also presented graffiti bombs in dark chocolate covered with almonds from his plantations, which represent the freedom found and that can be purchased in any of his stores.

Technology, one of the keys to growth in the Asian baked goods market 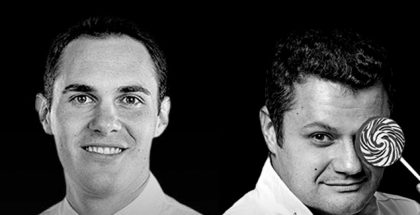 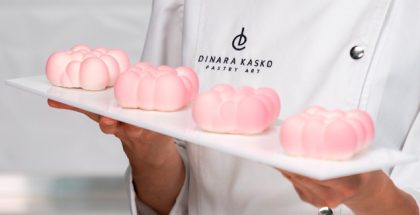