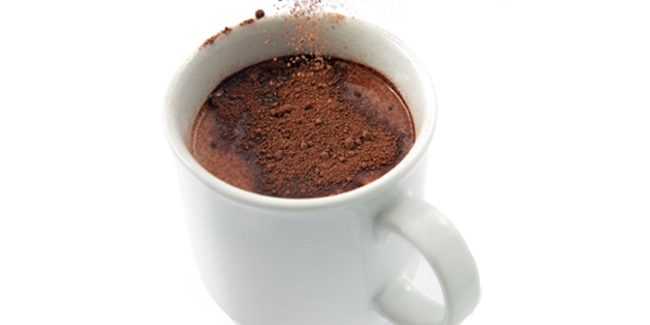 Another scientific study has just come to light that demonstrates the benefits of consuming natural cocoa, since it is one of the foods richest in polyphenols, natural compounds with antioxidant, anti-inflammatory, and vasodilator properties.

According to a systematic review carried out by different ICTAN-CSIC researchers in Spain (María Ángeles Martín, Luis Goya, and Sonia de Pascual-Teresa) and published in the scientific journal Nutrients, the consumption of natural cocoa both sporadically and continuously can have positive effects on cognitive function and neuroplasticity in young adults.

Recent research had already revealed its benefits on numerous chronic diseases and the convenience of including it in the diet of children and adolescents. Now, with this work, it is highlighted that cocoa also favors concentration and mental performance in people with an average age equal to or less than 25.

To reach this conclusion, eleven studies have been taken into account in which 366 people from this population group have participated and which have shown, among other things, that after the consumption of flavonoids present in cocoa, there is an increase in blood flow and cerebral oxygenation.

The French chef Jean Marie Hiblot has passed away 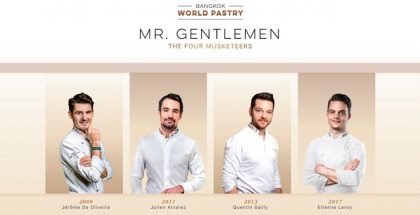 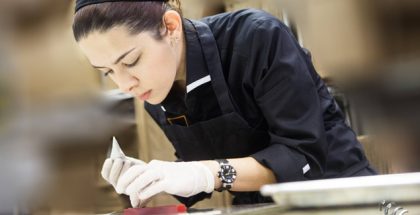