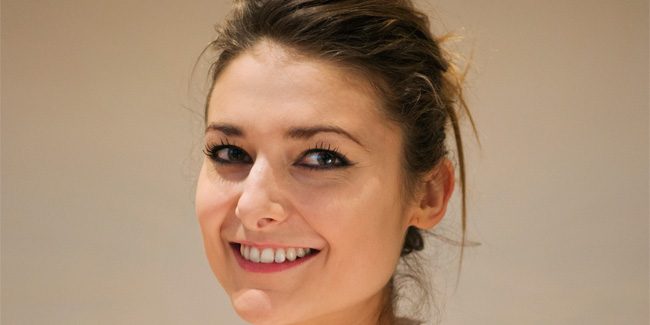 The World’s 50 Best Restaurants of Acqua Panna and San Pellegrino have already announced the Best Pastry Chef of the World, who this year is Jessica Préalpato, the pastry chef of the Restaurant Alain Ducasse at the Plaza Athénee in Paris. Just two weeks before the grand gala in Singapore that will release the list of the 50 Best Restaurants according to this popular guide, for the first time a woman receives the title from the predecessors Cédric Grolet, Dominique Ansel, Pierre Hermé, Albert Adrià, and Jordi Roca.

The official statement highlights this professional, her commitment to seasonal ingredients, very much in line with the cuisine that Alain Ducasse himself preaches, and her commitment to reducing sweetness and to promoting the use of natural sugars. Having been born into a family of pastry chefs, Jessica Préalpato has been leading the pastry station of the prestigious Plaza Athenee since 2015. Previously, she had worked for Corfou Group, where she had the opportunity to travel to places like Dubai, Tokyo, Beirut and Saint Petersburg, then at the Park Hyatt Vendome in Paris, and La Chévre d’Or by Philippe Labbé in Èze.

The award-winning chef has recently presented her first dessert book, Desseralité, where she shows some of her most emblematic desserts, such as the Clafoutis with frozen pine nuts, the Millason Cake, and the Figue with figs cooked in three different ways. In the official statement, Jessica Préalpato expresses her hope “that this award inspires the rest of the pastry chefs of the world who are starting out”.

The award, sponsored by Sosa Ingredients, is based on more than 1,000 votes from specialists in the catering and gourmet world “with extensive experience worldwide”, as explained by the organizers, who also gave no details of the system used to grant this recognition. The World’s 50 Best gala will be held in Singapore on June 25, which is when Jessica Préalpato will be able to pick up her award. 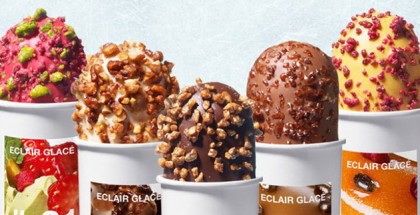 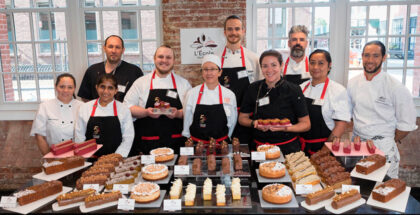