Its commitment to prestigious international competitions such as the World Pastry Cup, which will take place on 22 and 23 January and is widely considered the most important competition of artisan pastry, and Bocuse d’Or, its equivalent in cuisine, makes more than 19,714 chefs gather around Sirha to see current trends worldwide. Two events which this year, unfortunately, will have no Spanish representation.

A creation of the italian team, winner of the World Pastry Cup 2015 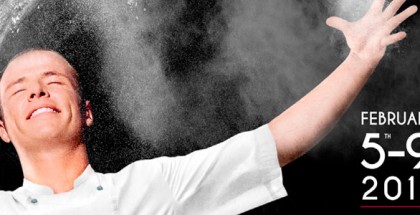 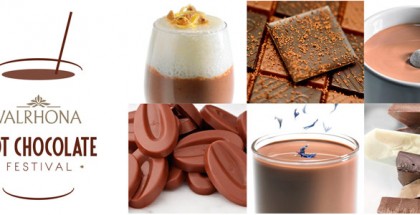