so good.. magazine > Pastry Blog & News > Pastry Events > The Salon du Chocolat Paris is postponed to 2021 due to coronavirus
No Comments 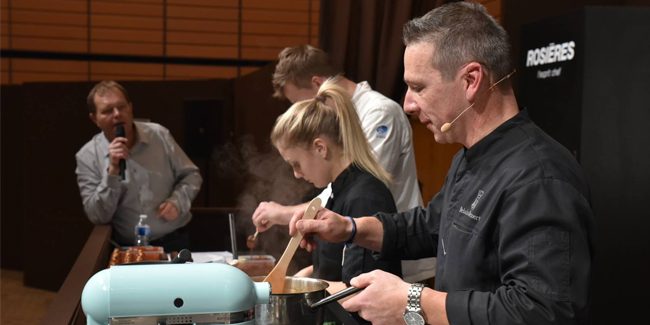 In the face of uncertain news about the organization of international events in the coming months, the Salon du Chocolat has postponed its 26th edition, initially scheduled from October 21 to 25 at the Porte de Versailles in Paris, to 2021 (October 28 – 1 of November).

In order to not give up the carefree friendliness and good humor that are some of the keys to this gourmet fair, the organization has announced this difficult decision, which has received the support of its partners.

In a statement, the Salon du Chocolat team assures that it is committed “to supporting all the artisans of a sector that has been damaged in this singular period.” In addition, they have announced that they have begun to think of an innovative format “which will allow this common passion to be lived in a different way”.

Changes to the floor allocation for Iba 2021 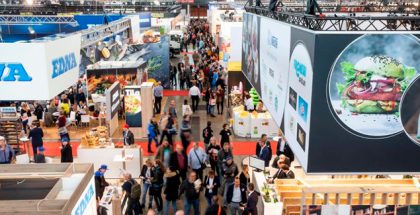 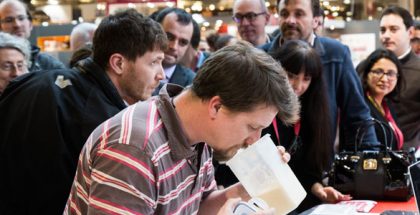