so good.. magazine > Pastry Blog & News > Pastry Events > Patisserie is ever present at Host 2015
No Comments

Patisserie is ever present at Host 2015

From 23 to 27 October, the best in patisserie will gather at Host 2015, with events such as Arena Dolce Fipe, presented by the Italian Federation of Public Establishments. Chocolate in all its forms will be exhibited, from bonbons to sculptures, with the collaboration of renowned masters of the craft. The Record Guinness for the ice cream cups with the most flavors based on chocolate will also be attempted in this space.

This international fair will also be the setting where two world championships, organized by the International Pastry, Ice Cream and Chocolate Federation (FIP), will be held: the Cake Designers World Championship and the World Trophy of Pastry, Ice Cream and Chocolate. In these competitions, professionals from around the world, placed in teams from Europe, Africa, Asia (Japan and Thailand), the United States, and South America (Peru and Chile), will create samples of the current trends worldwide.

The sectors dedicated to coffee such as bars, coffee machines, and vending machines will also have a space at Host through SIC. A platform where a selected number of toasters, importers, producers, and suppliers of coffee accessories, alongside trade professionals representing the five continents, will talk about inclinations, methods, and tastes in coffee.

The art of patisserie in play at Sigep 2016 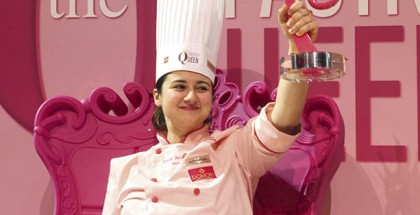 Chocovision – a global outlook on the cocoa and chocolate business... March 24, 2014 | Alberto Ruiz 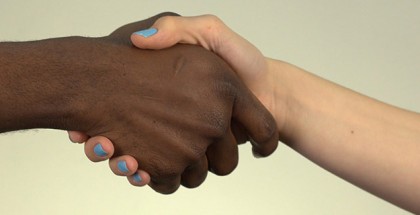